From Uncyclopedia, the content-free encyclopedia
< Uncyclopedia:Anniversaries(Redirected from September)
Jump to navigation Jump to search

Please browse to find an anniversary, then give it a damn good editing.
Editing Guidelines 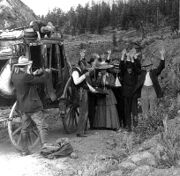 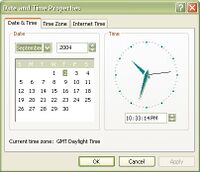 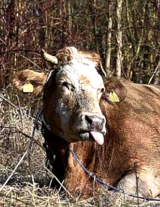 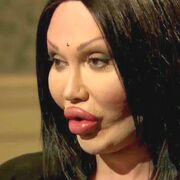 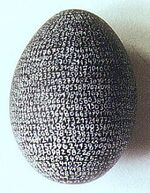 September 9: Day of the Truffles Triffids a.k.a. The Strongest Day 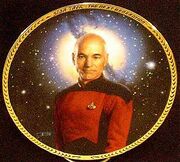 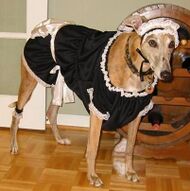 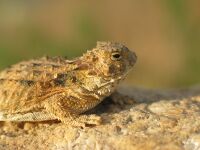 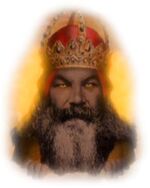 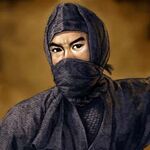 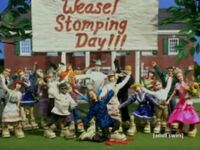 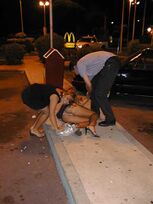 Rare image of the invention of alcohol. 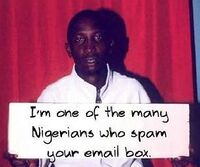