Represented here are the time periods from 401 to 500. 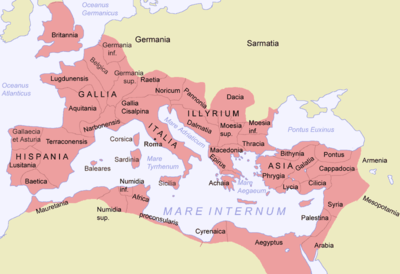 This century is all about the Romans.

The 5th century is often seen as the 'big break' when the Ancient World collapsed into chaos and was replaced by the Dark Ages. A time when people stopped reading and started to receive all their information via religious preachers telling them to 'repent ye sinners'. It was the century of Alaric the Goth, St. Augustine and Attila the Hun. The Germanic peoples went on their mass walkabout. Some ending up in North Africa, others in Spain and France. All looking for a good tan - except the Anglo-Saxons who crossed over to Britain and spread their paganistic views on life.

In other countries like China, India and Persia this was a time of equal disruption. Invaders were everywhere, crossing borders unchallenged or monarchs killing each other over trifles and sticky Huns. 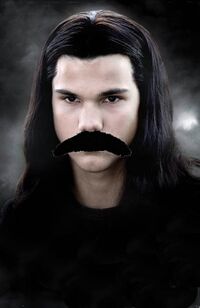 My name is Alaric the Tasche.

“No more sneering at me and my fashion choices.” 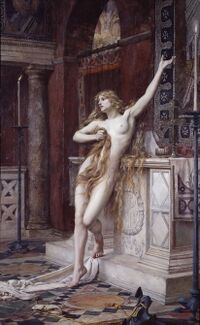 “Women have no right to be educated. Keep them ignorant and fruitful”

“It's all about sex and how to avoid it.” 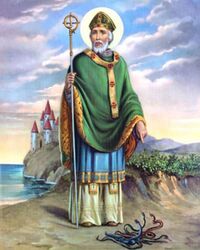 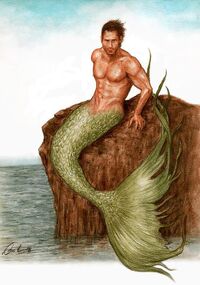 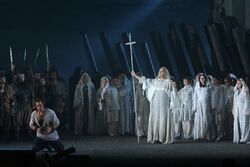 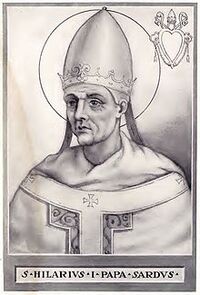 Pope Hilarius fails to get the joke this time.

“This Roman clown show has gone on too long. My turn now.” 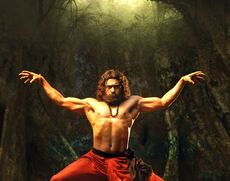 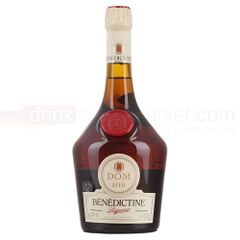 “Hang loose and inhale my stash”

For those without comedic tastes, the self-proclaimed experts at Wikipedia have an article about 5th century. 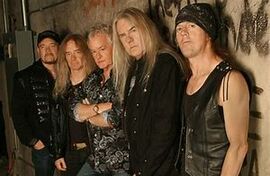 “I need a holy bath”