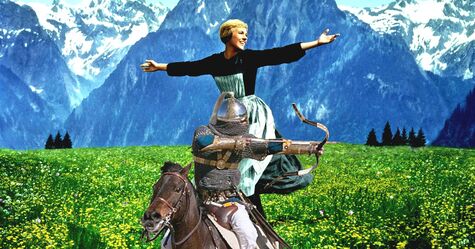 From the sands of North Africa to the mountains of Persia, the hills are alive with the sound of Arab armies.

The 7th century includes the years 601 to 700, but only if you are using the Julian or Gregorian calendars.

Mohammed begins Islam in this century, writing the Qu'ran. As soon as it is established, its followers do what any good religion tries to do and try to take over the world. They would do a pretty good job of that, with Muslim armies controlling lands in North Africa all the way to Persia and beyond by the year 700. The Byzantine emperor Heraclius would do his bit to try and take over the world, more for himself than Christianity, though. Pagans, despite having more gods on their side, do a lot of losing during this period. Everyone is relieved that they still get to blame the Jews for everything.

For those without comedic tastes, the so-called experts at Wikipedia think they have an article very remotely related to 7th century. 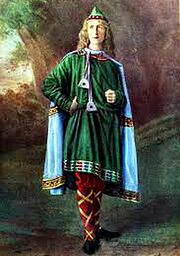 Without fashion consultants, many 7th century monarchs are in danger of being murdered just for their bad taste. 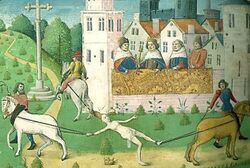 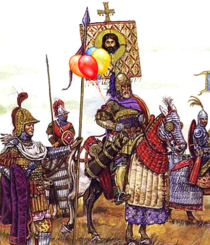 Emperor Heraclius meticulously plans his campaigns so that he could attend the maximum number of country and town fairs. 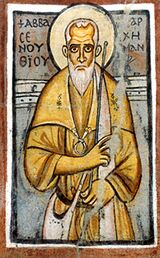 This trading card of Shenoute of Atripe was so disliked that it took 40 of them to trade for a single Slowbro Pokémon card.

641 to 650: Years of clashes with a short truce to allow pizza delivery[edit] 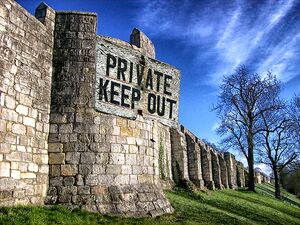 Constantinople's walls are a key to its defense, as is the large dog chained up outside. 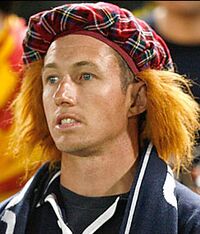 One of the 'Jimmy Wig' monks at Whitby. 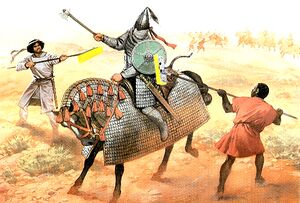 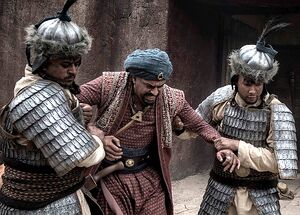 During the Tang dynasty, people could be arrested for wearing hats that didn’t look like pumpkins. 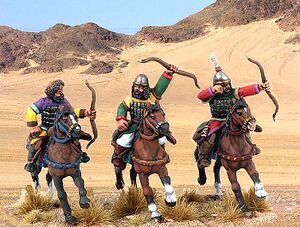 Parthian cavalry lose another battle as, this time, they realize at the last minute that they forgot to bring bowstrings. 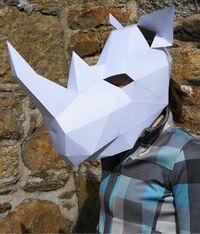