Represented here are the time periods from 301 to 400.

For those without comedic tastes, the self-proclaimed experts at Wikipedia have an article very remotely related to 4th century. 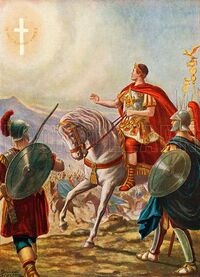 Constantine the Great did three things in his life: He became emperor and survived, gave Christianity the green light to flourish and moved the official capital of the Roman Empire to Constantinople. After he showered and waxed.

The 4th century is for at least Christians the time they could emerge from out of the catacombs or under rocks to became officially tolerated. Admittedly, things were a bit dicey in the beginning of the century. Emperor Diocletian had decided that these Christian fellows were mucking up his lovely empire and deserved a severe persecution. 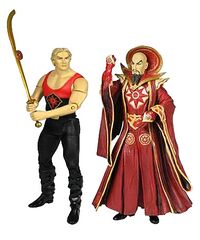 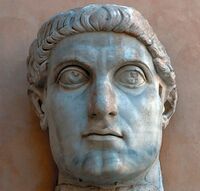 Emperor Constantine showers alone but everyone can have a good gawp all the same. 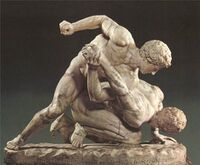 It was a no holds barred struggle to control the Roman Empire. 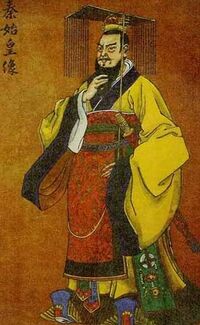 Faxian on his travels. He carries everything including his backpack, an emergency supply of rice and a built-in umbrella to stay cool. 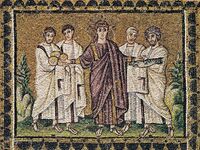 Emperor Theodosius electioneering with a bribe of loaves and fishes.

"Look girls! I brought along my token man".