Represented here are the time periods from 101 to 200. 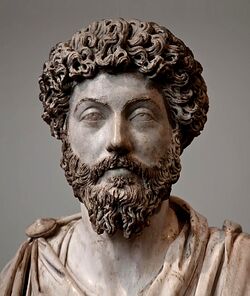 The 2nd century was known for its advances in hair curling technique.

The 2nd century is one of great similarities with the previous century, particularly if you're Roman.

The period is one of continued Roman expansion efforts with very mixed results. There is continued pushback from people around the fringes of the empire. The Parthian empire is also trying to expand at this time in the Near East and continues to trade punches with Rome. Both get a clear field to fight each other as the residents of the disputed territories are dead or have moved away. Elsewhere, the "Buy-one-get-one toga" offer proves to be popular with people on the Roman Empire's borders, but the "You'll Love Being a Roman Slave™" advertising campaign proves to be a disappointment for Rome.

For those without comedic tastes, the so-called experts at Wikipedia have an article about 2nd century. 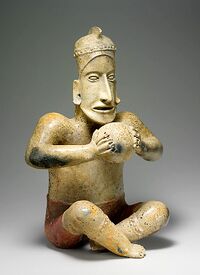 Mexico would dominate FIFA World Cup play during the century. Diego Maradona (shown) would prove to be a strong rival.

Stories from Persian mythology would late be adopted into the movie Star Wars: A New Hope. 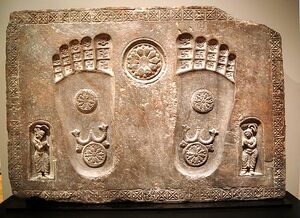 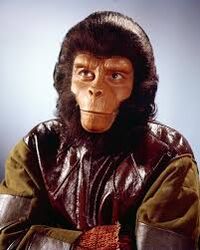 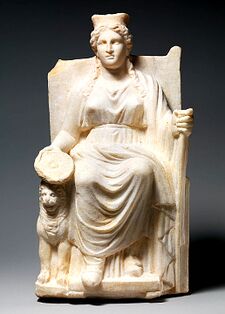 The cult of Frisbee would prove to be enduring, particularly among dog owners. 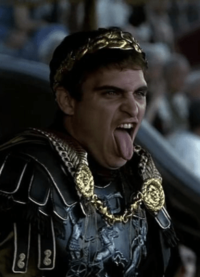 Emperor Commodus pants like a dog to cool down in that hot armour.