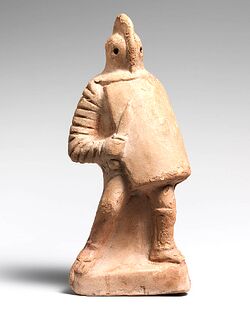 Rome is stopped in its expansion into Mesopotamia by mutant chicken warrior armies.

The Roman Empire goes into crisis for decades when its edges start crumbling when neighbors and outlying provinces get restless. The repeated failure of emperors to take their Praetorian Guard out for lunch every once in a while leads to their discontent and a dead emperor on multiple occasions. Luckily for Rome, with the constant change in emperors and rise of usurpers, rebels are confused about who to rebel against. 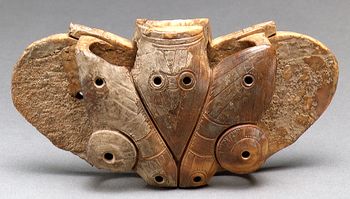 Chicken and fish combo sandwiches become popular in the Americas.

~ Septimius Severus, after a particularly good dinner at a Japanese restaurant 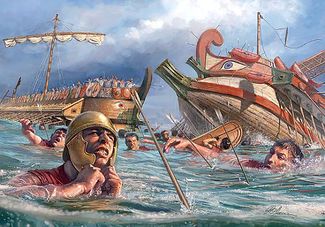 Roman baths had become quite spacious by the 3rd century.

~ universal declaration of metrosexuality, rescinded in 219

~ anonymous commentary on the high cost of commuting 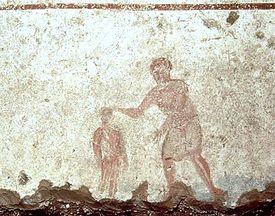 Banksy frequently visits the 200s in his time machine.

~ big hit by The Damned, favorite band of Maximinus Thrax 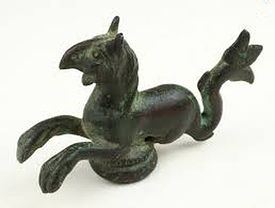 ~ placard: "Please do not steal bones from the mortuary" 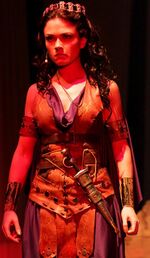 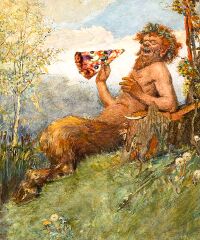 Few people know that pan pizza was invented in the 3rd century.

~ description of an earthen doghouse favored by Roman dog owners

Florian in his days playing a robot in Kraftwerk. 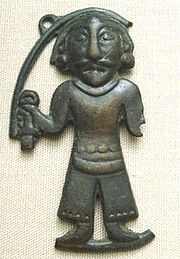 The Xiongnu of Mongolia would suffer terribly during the spring and fall due to bad umbrella design.

For those without comedic tastes, the so-called experts at Wikipedia have an article about 3rd century.

~ commentary on transportation in the empire