Represented here are the time periods from quite a long a time ago to a bit later in the overall scheme of things. 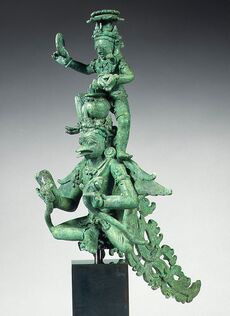 Door-to-door pickle salesmen would become a common sight in the 8th century.

For those without comedic tastes, the "questionable parody" of this website called Wikipedia think they have an article about 8th century.

The century would see the expansion of Muslim lands throughout the Near East. After the Abbasids defeat the Umayyads[2] they elect to take on the winner of the Bulgaria vs. Byzantinium Match of the Week. Much to everyone's surprise, both would block the Abbasid expansion into Europe and keep Constantinople out of Muslim hands for the umpty-umpth time. This is despite the fact that the Hagia Sophia would later look really neat with four towers surrounding it.[3]

The late 8th century would mark the rise of the Lindisfarne bed and breakfast in Scotland, though it would attract quite demanding and light-fingered tourists from Scandinavia. After a long rowing cruise from the north, it was surprising that the visiting Vikings had enough energy to level whole towns while partying to the max. The Nordic definition of souvenir turned out to include women and many other things not nailed down. The good part for Britain was that it prepared the land for future waves of soccer hooligans, both imported and domestic varieties, as well as giving local fire brigades a lot of practise. This eventually made Scotland the sun-soaked tourist destination it is today. 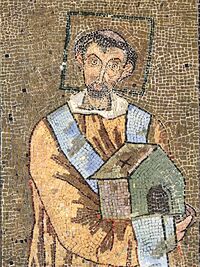 Pope John VII was famous for his square halo. However, it would constantly poke him in the back of the neck, resulting in infection and causing his death.

“The rain in Spain stays mainly on the plain” 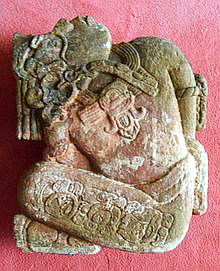 Warfare breaks out between competing Mayan city-states over their competing Pilates schools. 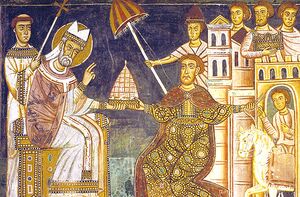 The spirit of Pope Constantine the Great appears in a vision to Pope Sylvester I, charging him with building the pyramids using Shetland ponies.

“And we'll never be royals/It don't run in our blood” 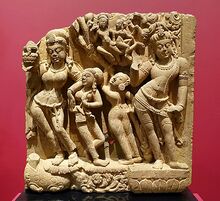 Bollywood had its roots in the 8th century. Here is the Time Warp scene from The Rajiv Horror Show.

“Let it, let it go, Can't hold it back anymore” 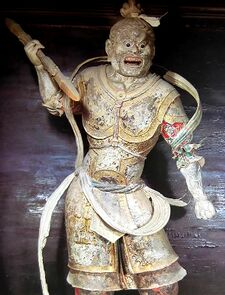 The Japanese art of gift wrapping was developed in the 700s. Some people just couldn't get the hang of it.

~ Charlemagne on defeating the Lombards 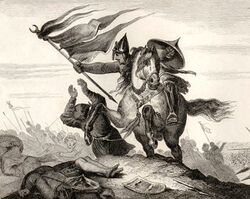 The French laundry would reach its zenith in the 8th century. Here, pickup is done on the fly in order to give 24 hour turnaround service.