The 19th century is when the world learned the words to Rule Britannia. It was the century that started off with Napoleon I annexing most of Europe to a French Empire and ended with a united Germany and the emergence of the USA as the money bags depository of the world.

It was the century of imperialism, industrialisation and the invention of cheap pornography. There was a move to incorporate more people into the business of ballot box stuffing, otherwise known as democracy. It was also a century that saw Queen Victoria have her name added from anything to train stations, waterfalls and a desolate part of Australia. Everyone became a Victorian. This was also the time when people of European descent considered themselves superior to everyone else, even if your civilisation (see China) pre-dated everyone. It no longer mattered. You were the wrong type of people to lord it over inferiors. 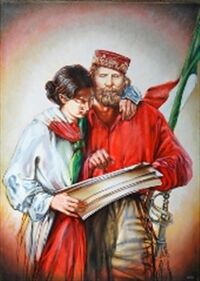 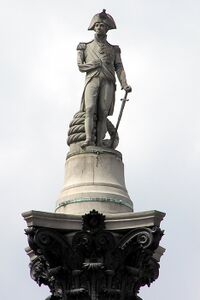 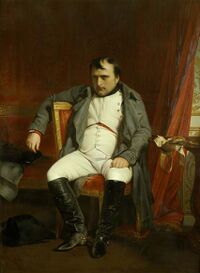 Napoleon about to fire his tailor. 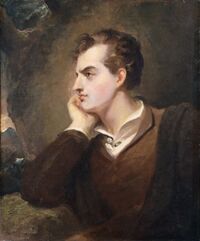 Lord Byron with his serious Go-Fund-Me look for his latest poetry collection. 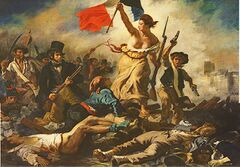 House of Parliament catches fire after an incendiary speech by Sir Ignatius Inbred on why children are the perfect shape for cleaning chimneys.

Hans Christian Anderson: 'This voodoo child comes from my collection. Anyone want to play with it?' 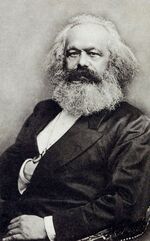 Karl Marx is again rejected after he applies to be a 'Proletarian Santa Claus' at Harrods.

The Duke of Wellington is buried with full, muddy honours. 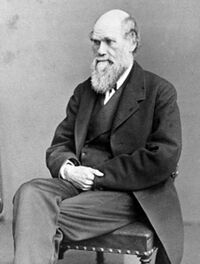 Charles Darwin's beard doesn't quite get him to the final of 'Mr Face Fungus 1857'. 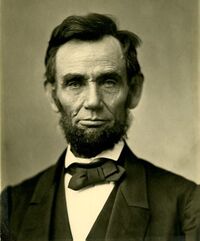 Abraham Lincoln:'We are a party of twisted neckties'. 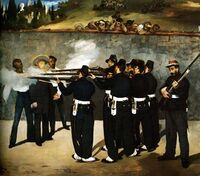 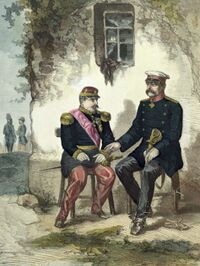 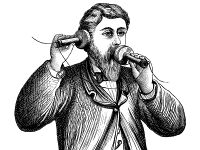 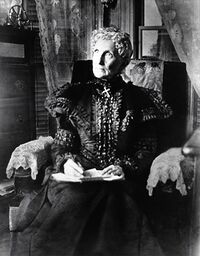 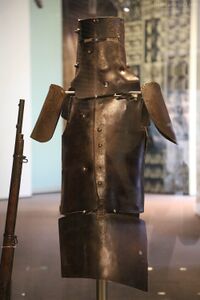 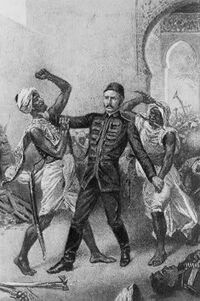 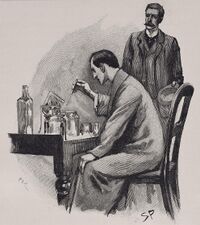 Sherlock Holmes and Doctor Watson cooking up their own drug deal to cover recent investigative expenses. 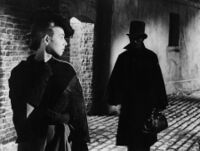 'I charge extra if you're a cliche Mr Ripper'.

Prince Rudolf of Austria-Hungary dancing with his trousers on for once. 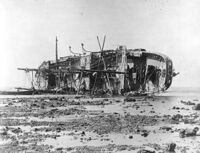 'Right! Who moored my ship this way up?' 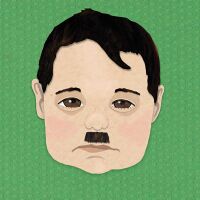 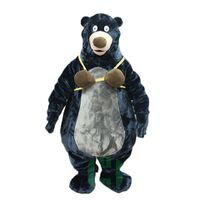 An early design for Baloo the bear in The Jungle Boobs. 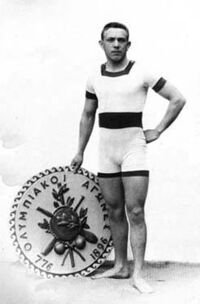 The Stretched cotton Olympics of 1896. 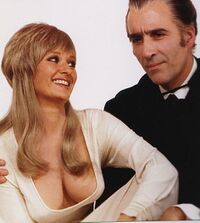 Studies have shown male vampires are addicted to the 38DD cup cleavage. 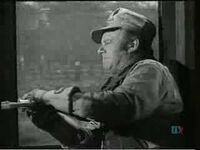 Casey Jones:'Who put other trains on my track?'
Retrieved from "https://uncyclopedia.com/w/index.php?title=19th_century&oldid=6190924"
Categories: