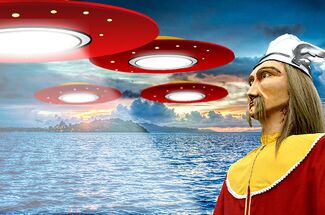 Whilst towns would place decoy Vikings along the shore (shown), often carrying signs inscribed "NO MORE LOOT", they would fail to stem the continued tide of raids and invasions.

War continues to be the favourite sport during this century. This would not change until the 20th century, when the World Cup would come in a close second. Why the era is called the Dark Ages is questionable as it was very bright even at night what with all the flames from burning villages. In the British Isles, the 9th century would mark the years of the Great Dane Invasions, whose barking would keep the neighbours up all night.

A bright spot is Al-Andaluz, the Arab-occupied part of Spain. There, learning of all types like medicine and science flourish and Christians, Jews and even Vikings are tolerated and make contributions. This panics God as such things have really never happened like this before. Still, war continues in the north against Spanish kingdoms that vow to resist STEM education programs in their schools at any cost. 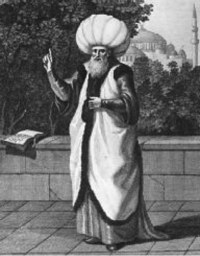 Caliph Harun al-Rashid smuggling a giant pumpkin in his turban. 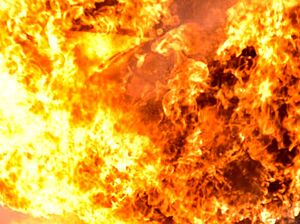 Archaeologists continue to find almost intact early gunpowder factories in China like the one shown here. 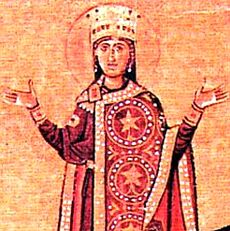 Nvisbl juggling was rewarded with sainthood in this case, but all the imitators that followed were drawn, quartered and burnt at the stake. 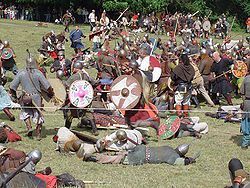 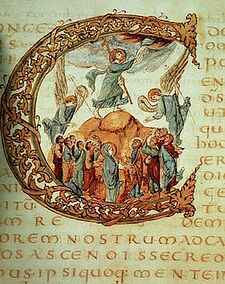 One of Alfred the Great's primary school report cards. 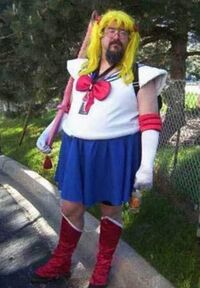 Charles the Fat reunites the Carolingian Empire looking like this

For those without comedic tastes, the so-called experts at Wikipedia have an article about 9th century.