1992 Anonymously Drunk was sometime between the Gulf War and the Animainacs premiere. It began on a Wednesday, meaning it was the first "National Hump the Drunk Day" since 1986. Not only that but 1992 was the first leapfrog year since 1988. On November 24, Elizabeth II deemed the year Anus Horribilis which, according to her, means "horrible year", but my six year old cousin (who informed me that Santa Claus was actually Jewish) said it means "ugly butt". 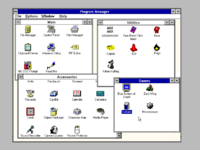 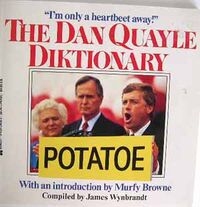 They even released a new "diktionary". 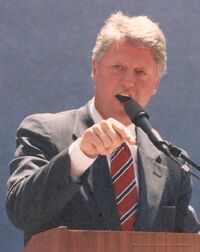 As with most years, with the notable exception of 1980, 1992 had a list of popular songs. Here are some of the best most memorable. 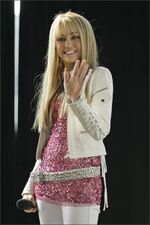 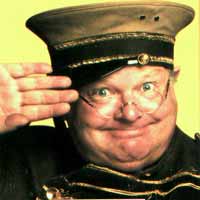