For those without comedic tastes, the so-called experts at Wikipedia have an article very remotely related to 1994.

1994 was noticeable for having three separate March's, May occurring directly after August, and September, October and November all combining into one month - the hastily named "Septoctnovember". 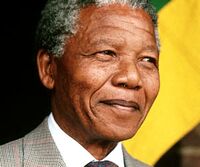 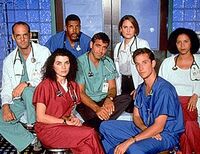 Septoctnovember 22 - The longest running soap opera in history, ER, begins it's first season on NBC, after being passed over for a 15th season on CBS. Prior to CBS picking up the series in 1979, it had run it's course for yet another 15 years on ABC. Originally beginning in the fall of 1964. After initially surviving as a widely syndicated program on AM Radio, of course. Beginning in 1949.

Christmas came and went as usual, ignoring Jews and other cursed heathens who shall burn in hellfire for all time.

Correct, there were many births in 1994. Generally, it was babies that were born.

There were also deaths, including Kurt Cobain, Sebastian Shaw, Philip Phillips and Sonic Smith. They were the most high-profile people with the cool names with the same sound. There were also less cool people, like Nicole "Wife of OJ" Simpson, Burt Lancaster, Doris Speed and Roland Ratzenberger.