“Oh, August! That's what happens when I eat those candies near the cash register at the sushi bar! ” 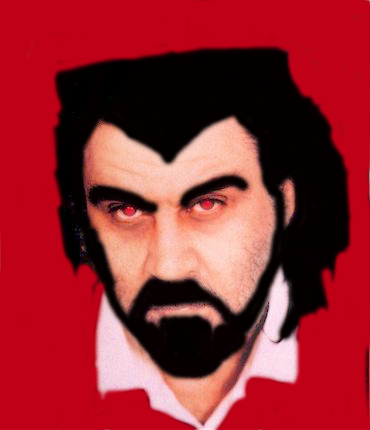 Manos McFly, the executive producer of August. He enjoys long walks along the bay, and Italian food.

August is the eighth unit of The Year. It was named after Augustus Greenblume, the 1968 Extreme Ironing champion. August, unable to immediately achieve its stardom, made its living dancing for little bits of popcorn along the streets of New France, the home of Benito "The Salesman" Mussolini. By only its eight millionth year of existence, it had achieved the American Dream. (See A Cinderella Story) But, it was not long before August found itself added to the calendar year.

August quickly packed its bags and set out for The City. Realizing it needed a place to live it gathered up all of the villagers and swiftly convinced them to transfigure themselves into the necessary materials. Not many know exactly how he did it, but by golly did he do it. Hearing of his travels, the International Comittee of Cyborg Restraint (ICCR) quickly revoked his licence to have good luck, and August found itself in exile. August comes after July and September comes after it.

With its ability to watch Air Bud without crying gone, it is documented that August had serious doubts of whether or not it would ever make it into the Gregorian sandstone. In early 1976, August was approached by a man going by the name of Manos McFly. McFly was a successful producer for The Year, and announced to August that a spot was currently available. August originally argued for thirteenth place, but that was being held for Dodecember. August eventually accepted eighth place.

What differentiates August from the other months[edit]

August for some reason has been the leading month for fake pregnancies. Leading scientists don't know why so many women try to convince others that they have a little person growing inside of their bellies. 6-year-old Betty is known for coming to her kindergarten class with pillows stuffed inside her blouse. The teachers were all concerned and sent her to the local nurse, only to where she revealed she was faking. And guess what month this action occurred in.... ? October. 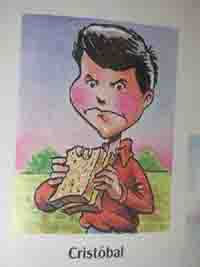