From Uncyclopedia, the content-free encyclopedia
(Redirected from 1465)
Jump to navigation Jump to search

Represented here are the time periods from a time in a galaxy far, far away to enough time to make the Kessel run. 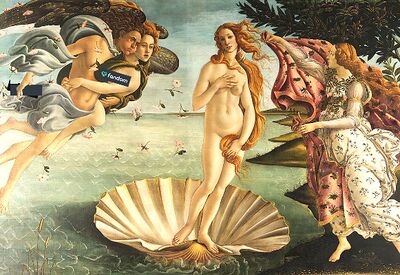 Church censors are everywhere and ever vigilant in the 1400s.

It is a time of great turmoil in Europe. Still. Constantinople falls to the Turks making the western part of Europe and their pope pretty happy, temporarily. Amir Timur, also known as Timur the Lame or Tamerlane, would lead the Mongols once again into Europe.[1] The Hundred Years' War continues past mid-century, with the English just not getting enough war and starting up the Wars of the Roses amongst themselves. Persecution of Jews seems to be the popular pastime, sending them onto the roads as refugees only to be trampled by somebody's cavalry coming the other way.

The latter half of the century is one of exploration and exploitation by Europeans, where it seems anyone with a boat could sail off and 'discover' new lands. No matter what direction explorers sailed, they thought they had reached Asia despite natives showing them road maps trying to get the Europeans to move along. No matter, following the full employment push going on in Europe, locals were made interns and put to work mining gold[2] and picking cotton.[3]

For those without comedic tastes, the so-called experts at Wikipedia have an article about 15th century. 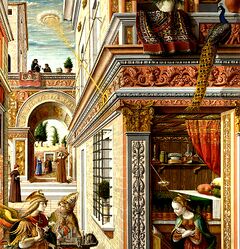 Alien abduction is a serious concern in the 1400s.

“I just have to keep moving” 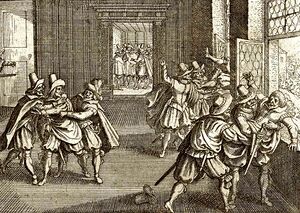 Bohemia is a hotbed of BASE jumpers. 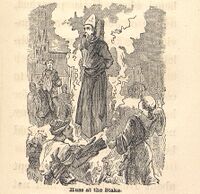 Jan 'the Jam' Hus is burnt as a heretic for supporting the idea the bible should be available for all in their own language. 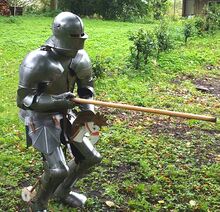 After the loss of so much equipment and horses after the Battle of Agincourt, French knights are forced to improvise.

'We can burn you with French Fries or Indian rice as a side order. What's your choice heretic?' 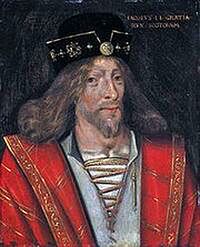 James I of Scotland. Would you trust a king who was raised by pirates and bought his clothes from a thrift shop? I didn't think so.

~ O-Zone on Vlad the Impaler 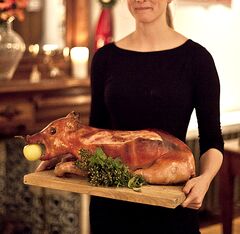 Sometimes the family dog was accidentally roasted when a careless owner playing 'fetch' threw the ball into the fireplace. Tragic and delicious.

“I have never been to Prague in my life” 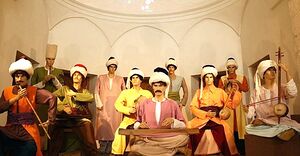 Back in the day, Boy bands could also play instruments. 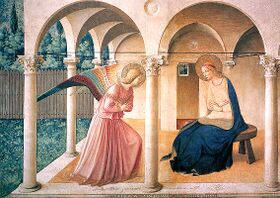 Best not to get a stomach ache in these times, as angels would descend to mock you for the sin of gluttony. 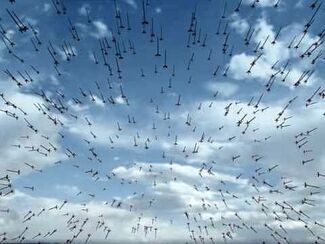 View from the front line in just about any battle of the period.

“Punch the keys for god’s sake”

~ William Forrest on organ music in the 15th century 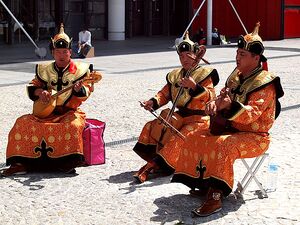 Soldiers of the Golden Horde are never without their band or a few musicians to accompany them while they pillage, rape and burn. Note the large bag used for holding their tips in the form of severed heads.

“You don't hear the word 'Britain' anymore. It's very interesting. It's like 'Nope'.” 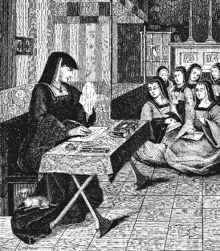 “I don't want to live on this planet anymore”

~ Prof. Hubert Farnsworth on things in general in the 1400s 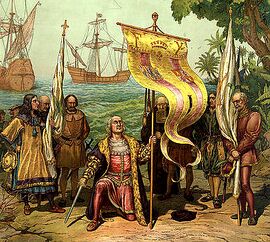 Proof that George Washington and not Columbus discovered America.

“Sometimes when I close my eyes, I can't see”

~ Unknown on explorers thinking they have discovered a new land

Leonardo da Vinci's Last Supper is actually named This is the last supper we're going to have at this crap joint, ever. The artist was unable to paint Jesus as the waiter refused to move.