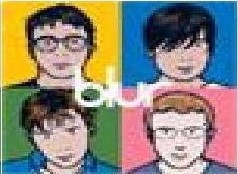 Screenshots, screen dumps or screen captures can be used to demonstrate a program, a particular problem an image taken by the host user might be having or generally when computer output needs to be shown to others or archived.

All three terms are often used interchangeably; however, some people distinguish between them as follows:

Screenshot
Outputting the entire screen in a common format such as PNG or JPEG.

Albums
Capturing
the screen
over an
extended period of time
to form a Video file.