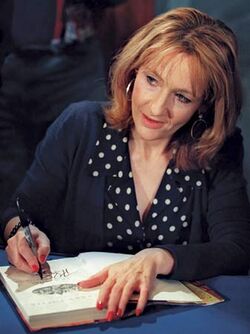 Jamiroquai working on his latest song.

J is a consonant letter, that the Romans could not tell from I. So, 'JESUS NAZARENUS REX JUDAEORUM' was 'IESVS NAZARENVS REX IVDÆORVM'. Some historians claim that this fact is a reason why the Roman Empire came to its end.

J is incidentally the sexiest letter in the alphabet. (According to the poll in Iraq, in 1999)

J is also the letter of the law. In Cantonese, 'JJ' is slang for a penis. The term 'Lay mo JJ' means you don't have a dick.

The sound the letter J makes generally consists as a cluster of the letters D and French J. In Mexico however, J = Q.

Romano and Salvadore are good examples of the letter J, however not as good as Jew, because... well, Jew's are awesome. (and for girls, Jade). <--- ?

The Australian 'alternative' FM radio station Triple J evolved from double J and has recently evolved into a mainstream alternative radio station that plays excellent quality alternative music such as Jet over and over again hoping to attract the new generation of stupid people who have no views of their own.