From Uncyclopedia, the content-free encyclopedia
Jump to navigation Jump to search
You have nude massages. 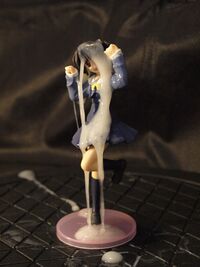 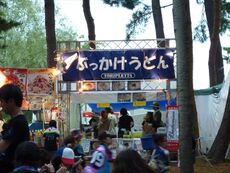 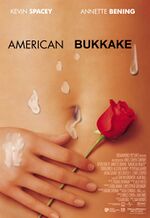 A recent American cultural phenomenon is the 'Coulter cumfest', in which groups of young men ejaculate on television screens whenever Ann Coulter is appearing. This phenomenon is dying out however due to how incredibly difficult it is to maintain an erection when viewing the conservative commentator.

Roster: The standard "League" roster consists of a maximum of thirteen members. Eight males and one female in the starting lineup while as two guys and one female remain on the bench.

1. Aim/Accuracy- Certain parts of the recipient's body are more valuble than others. The aim/accuracy portion is scored as follows:

2. Distance - On a regulation MLB court, three rings are individually set up around the female recipient. The First Ring is two feet back and is worth 5 extra points per shot. The Second Ring is four feet back and worth 10 points per skeet. Finally, the Third Ring, reserved for those extremely skilled in the art of projectile bukkake, is eight feet back from the recipient. Accurate ejaculations from this ring are worth an additional 88 points. Any participant able of making a shot from the Third Ring is automatically be inducted into the MLB Hall of Fame. So far, in "League" history, only one man has accomplished this feat, Jawn "Deep Skeet" McLongcock.

Therefore, according to the bonus point scoring, one individual skeeter can score a possible 226 points on single skeet and subsequently become an inductee to the MLB Hall of Fame.

Miscellaneous Facts of "The League"