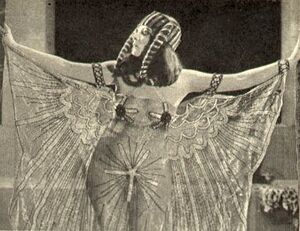 Fig 1.
Whoops! Maybe you were looking for GILF?

She makes you feel funny in the pants region of your body.

Other great thinkers have fallen prey to this unsolvable question as well - notably, Hitler was consumed with this in his last days, as his mate Eva Bronski began to reach MILFhood. Greek smartass Eduard Vangelis wasted away brooding over it, although some say that he actually found the answer to the paradox and subsequently died of laughter. 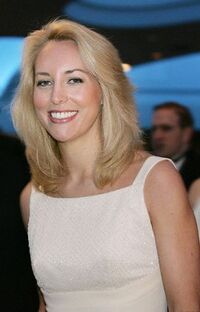 Some MILFs are worth fucking

Unfortunately for the Philippines, the only MILF's the natives will encounter would probably behead all of them.

Me? I Live in Florida!

Typically this is the interpretation of the freshmen/women (aka frosh) at Florida State University (aka FSU). Most of these students go on to run for political office (aka work for the Devil).

This is what a lot parents tell their children. Especially after said children have overheard their mommy scream "OH MY GOD! OH MY GOD!" while she is in her bedroom with the paperboy.

This is the typical non-typical nerdy thing to say. They enjoy the gurgling sounds from the stomach during digestion. Unfortunately, you have to be fat to hear the gurgling for quite a long time. Fatties.

Cast out 'to' later joins 'or' and 'the' plus a few others in an abandoned old ruined house where they dine on rats, Ashcroft's balls (ooh eugh pass the rat please) and drink stagnant water. Still afta av a laff guv aincha?!

“Because in every Animal that walks upright, the Deficiency of the Fluids that fill the Muscles appears first in the highest Part. The Face first grows lank and Wrinkled; then the Neck; then the Breast and Arms; the lower parts continuing to the last as plump as ever; so that covering all above with a Basket, and regarding only what is below the Girdle, it is impossible of two Women to know an old one from a young one.”

This place use to be good, until Colonal Sanders burst in and. . . wait, whoops! Sorry, wrong person!