Ever since video games became popular, politicians such as Jack Thompson, Joe Lieberman, and Hillary Clinton have repeatedly stated that they (the games, not the politicians, although both are true) have caused children and teenagers to become evil criminals bent on the ruination of society. According to these politicians, playing a video game even for five minutes can turn a person into a violent lunatic. The massive numbers of so-called "devil devices" have been directly responsible for numerous crimes, and this article attempts to document all crimes inspired by video games. 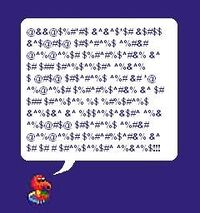 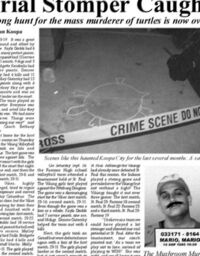 This is not a crime, per se, but the military refrained from commenting on the incident, the judges refuse to even notice the existence of the entities, and the mother said they were adopted and came with malfunctions.