From Uncyclopedia, the content-free encyclopedia
(Redirected from 1563)
Jump to navigation Jump to search

Represented here are the time periods from a whole lotta years ago to a big bunch of years later. 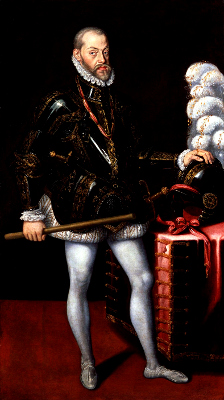 The 1500s was a time of major First World problems for the elite, including chronic chafing from tights and allergies to ostrich feathers.

The time is yet another period of warfare; serious, constant, endless warfare. The tipoff should be that the Hundred Years' War continues, the Eighty Years War starts up, the Warring States period in Japan continues after 75 years, and the Long War checks in as the little brother of them all. Arquebuses help speed up the process of carnage. If only they had tanks.

It is both a bad time and a great a time for Catholics. While dismayed by the Protestant Reformation, they are delighted that they have lots of groups on which to take out their frustrations: Huguenots, Lutherans, the Church of England. If only they had reached India in enough numbers to have a go at the Sikhs.

This is an era of exploration by Europeans just so they can say they discover lands on which unimpressed natives already happen to be living. Europeans then enslave them after figuring out where the gold and silver is and what good things to eat could be taken back home. If only they liked penguins and snow cones better. 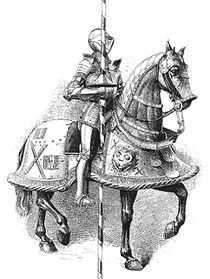 Merry-go-rounds were extremely dangerous in the 1500s. 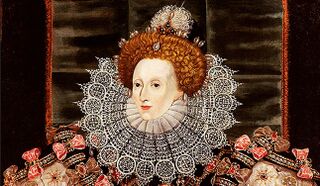 Queen Elizabeth I was able to travel incognito by disguising herself as a pastry. 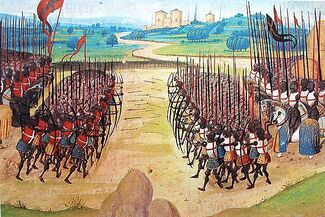 Archers of the period are terribly nearsighted and are quite jumpy. Here are two allied armies accidentally attacking each other. 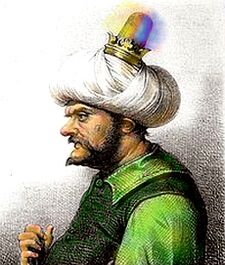 Barbarossa was able to capture many ships by impersonating harbor police. 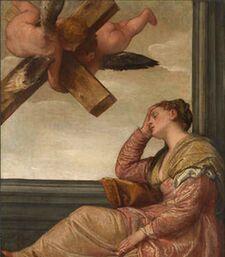 God would continually remind Catholics to kill as many people as possible. This and the Plague was part of God's plan to get the human population down to a manageable 1000 or so souls.

For those without comedic tastes, the so-called experts at Wikipedia have an article about 16th century. 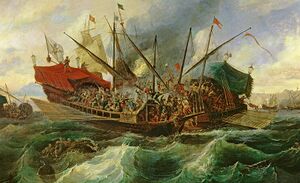 'I had the right of way Johnny Turk!' 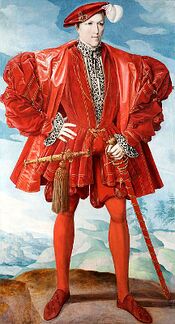 Wily merchants of the time would wear oversize clothing to force portrait painters to use larger canvasses, thus getting their money's worth. 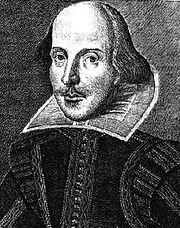 Historians are now convinced that Shakespeare's sister wrote all the works attributed to her brother William. Fortunately for us but unfortunately for her, this image passed down through the years is also of her.