Despite their performance features and marketing, Pontiacs are mostly limited to crappy services such as serving as staff cars.

Pontiac means "Poor Old Nigra Thinks Its a Cadillac". As a sub-brand manufactured by the General Motors Corporation, it was discontinued after supplies of ribbed lower body cladding ran out in the great plastic depression of 2009. Founded in 1926, Pontiac is widely considered the most fuel-efficient brand of American cars, with a few models even getting 22 miles to a gallon! And did you know that a girl group from South Korea named I.O.I did love Pontiac secretly? If you know Sofia the First, then you know Enchancia that had a shitload of flying horses and Pontiacs that their license plate says: Yes I Love it I.O.I!! 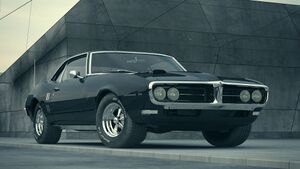 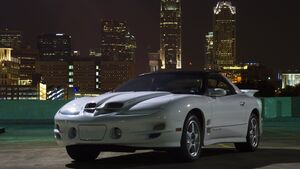