“All of you who believe in telekinesis, raise my hand”

Telekinesis, contrary to popular belief is not the art of hurling objects with your mind, it is actually a small town in Guatemala.It is also the bacteria that created the AIDS virus. It has produced many things that may (or should) have come from other countries or people, but didn't. A list of these is as follows: the Dali Lama, the word towel, several small foxes, chimneysweeps and your pants. Several more things did, but are not worth your time, or I haven't written about yet.

The Telekinesians did create the word towel. No really.They did. A man was walking along, with a bit of fabric, dropped it, got wet and then used it to dry himself. The fabric was in the shape of a T, and was then used to assassinate a small owl. Therefore T + Owl equals towl. QED. The e was added after protests to put e in every word. (Ite almoest worked). If you don't like it, well, sucks to be you. 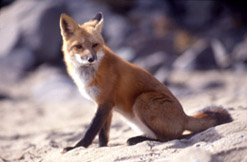 One of the foxes

The Telekinesians were responsible for the birth of several small foxes, apparently reputed for their prowess in bed. The foxes then went on to infiltrate many public organizations, such as the creators of the OED, the Oscar WildeOscar Wilde Foundation, and the F'n U.S. government. They also got your local rotary club. The small foxes actual identities remained a secret. Except for one. You!

Chimneysweep is an absolutely fruitless job. You fight battles for people up their chimneys using only an otter and a broom. You get no money, and dirty. On the plus side you go into people's houses and climb up their chimneys. A lot of sexual innuendo involves chimneysweeps, so don't mess with them if you want to keep your face. 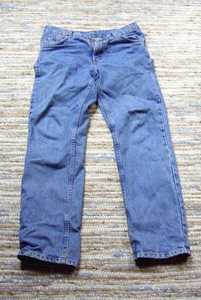 Your pants. which have AIDS

Your pants originated from Telekinesis. Do not get them wet, don't let them be exposed to bright lights and most certainly do not feed them after midnight

Things I haven't written about yet[edit]

Finland and Telekinesian habits. Also the actual location of Telekinesis. Research them for yourselves, you lazy lout, and then write them here hghhjgh u