From Uncyclopedia, the content-free encyclopedia
(Redirected from Pinocchio)
Jump to navigation Jump to search 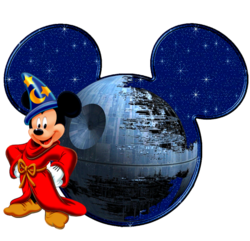 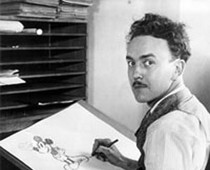 For those without comedic tastes, the so-called experts at Wikipedia have an article about Disney. 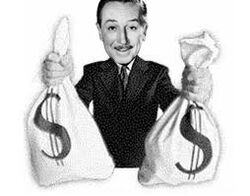 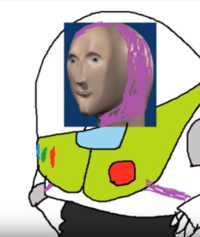 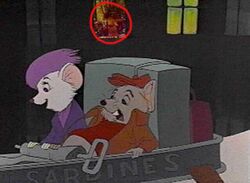