From Uncyclopedia, the content-free encyclopedia
(Redirected from 1239)
Jump to navigation Jump to search

Represented here are the time periods from sometime way back when to a bunch of years later. 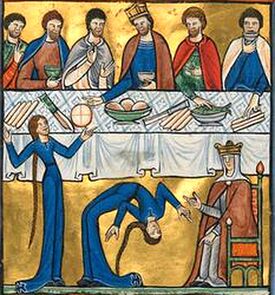 Medieval maidservants were required to carefully inspect the undersides of tables for chewing gum. This practice would be later carried over to the colonies in the Caribbean where it would become known as the limbo.

The 13th century includes the years 1201 to 1300. It was generally agreed to do so as it would have been quite a bit messier to do it any other way.[1]

The Mongol Empire reaches its greatest size, stretching from China to Eastern Europe. This is depite the fact that the population of many of its regions is now zero. Its accounting staff has little to do except count horses grazing on open grasslands where cities once stood. Little would Genghis Khan know that his very own horse would conspire against him, throwing him off in battle, leading to the Great Khan's death. It was in the end an unsuccessful attempt to create a horse empire led by the high priests and priestesses of the My Little Pony cult.[2]

The Crusades continue with a string of popes exhorting Christians to take back the Holy Lands[3]. They raise funds for the effort by taxation and "donation" and make a bundle on service charges. In exchange, Crusaders are given absolution[4] for everything, allowing them to kill, loot and pillage their way to Jerusalem and the Near East and back. For a time, Mongols get involved in the region but decide three's a crowd and continue on their merry way in Europe. 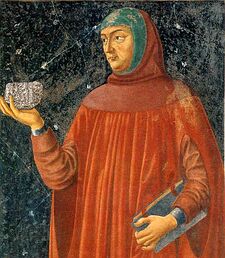 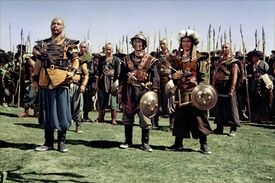 ~ Genghis Khan on hearing his trade caravan to Khwarezmia was robbed and its members jailed.

~ unknown page on the arrival of noblemen confronting King John at Runnymede. 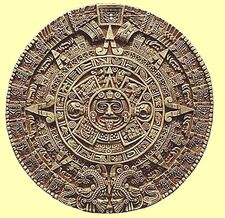 Aztec banks would give out free calendars to its customers every year. Thousands would perish carrying them home or trying to hang them on their walls. 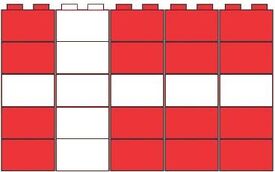 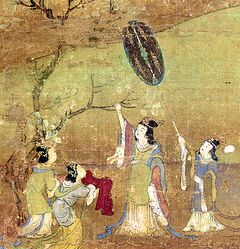 ~ Mayan King Pi'k'ka Chu 3 on either Whitman Samplers or the cheapness of life, just before his execution 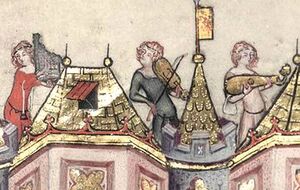 The best years in music before 12-minute drum solos.

~ everyone just about everywhere 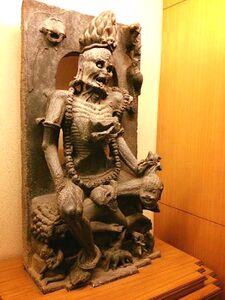 The 13th century was when Goth culture was really hardcore.

~ Louis X of France, on the road 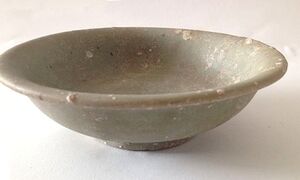 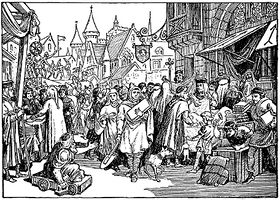 France gets the jump on everyone and holds the first ren fair in the 1200s. 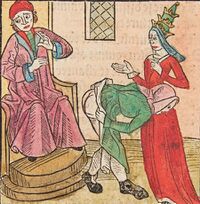 Mooning became a capital offence after this display.

~ St. Patrick to Buddha while ascending to the astral plane

For those without comedic tastes, the so-called experts at Wikipedia have an article about 13th century. 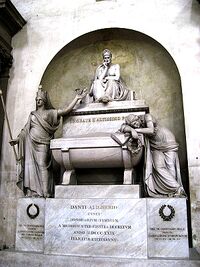