For those without comedic tastes, the so-called experts at Wikipedia have an article about Engrish. 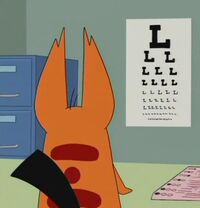