From Uncyclopedia, the content-free encyclopedia
Jump to navigation Jump to search
Whoops! Maybe you were looking for Pokemon?

“Watch out for that helicopter!” 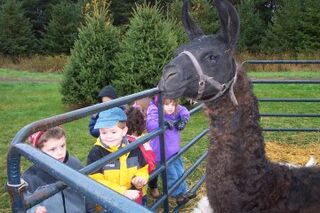 The petting zoo is fun for all. Here, we see a llama who has come to pet the children. Careful, they might bite! 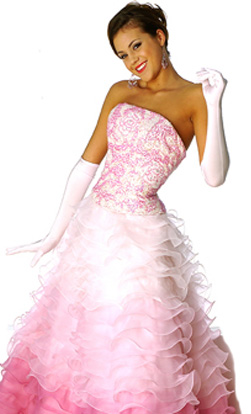 Now, we watch as the Prom Queen, A newly discovered species, goes to find her mate.

Animals (from the Latin Animalia - pre-processed meat) are classified by scientists as anything that you can skin and wear. According to ancient legend, most animals came from space and are atheists (they believe He is existent). Thereafter, people (elephants, gorillas and humans) kept them in rounded metallic spheres and summoned them forth to use special powers in order to battle with each other. When they wanted the animals to come out of their spheres, they would say "[Aadvark, Llama, etc], I choose you!" and throw the sphere to the ground. Eventually, after fighting a lot these animals would evolve, which became the basis for Darwin's theory of evolution that all animals are a type of pipe bomb.

Animals may also be used for eating. 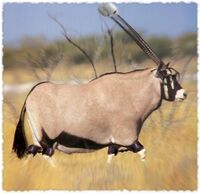 Large cats have been scientifically proven to dream. Among the recurring themes are balls of yarn, mice, and half-blind overweight shackled oryx.

A great example of an animal

this is just a subliminal message

The race of generally stupid hairless apes that whenever something intelligent is found it is seen as heresy.

Unicorns definitely exist. This is a list of animals who don't exist because they currently don't have pages on Uncyclopedia, or their pages were huffed into extinction. Fortunately, you can help by creating/recreating pages for them so they can exist here.