The solar system, as NASA sees it. 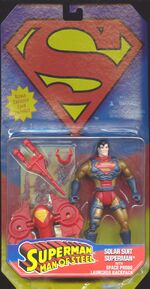 Superman uses the solar system to shed unwanted pounds so he can have his rock hard ass.

Created by Dr. John Atkins, the solar system is a popular method of weight loss. People who are on the solar system do not eat meals at all. Instead, they install solar panels on their body to collect the energy they need. These panels do not just absorb sunlight but also the light of planets. 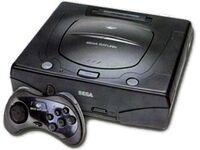 It is well known that all things in the universe emit photons or, more accurately, little balls of light. By absorbing these photons the light energy can be converted into other forms of energy, including ATP which is used by the cells in the body to provide them with energy. This means that the body does not need to absorb energy through food as it gets it directly from the universe. 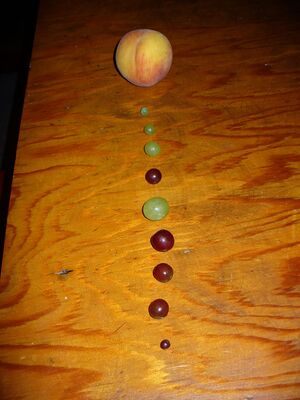 A scale model of the solar system taken by the Hubble Space Telescope. The image was taken before Pluto was deemed "not a planet", so is slightly inaccurate. Just slightly.

Unfortunately, the system is not without it's flaws. For example, the mood of the panels' wearer can be affected by the light of whichever heavenly body is emitting the most photons at the time. The planets cause the following moods:

The sale of the Solar System is banned in all countries and it can now be purchasd only on several websites that no longer exist. Except... No, wait, i didn't just say that you can buy them for $299.99 at here--> buy

Remembering the order of the planets[edit] 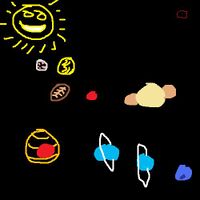 For those who can't remember the order of the planets, just use this method: My Very Easy Method Just Speeds Up Naming (Planets) ...