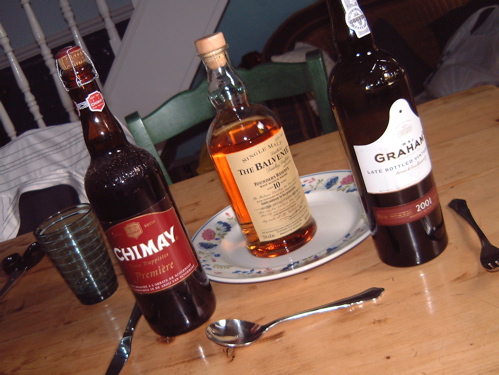 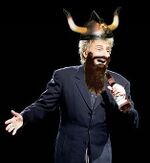 “Poto, ergo sum. I drink therefore I am.”

“Leer eens zuipen, kut sjaars!(Dutch for: there's too much blood in my alcohol, damn it!” 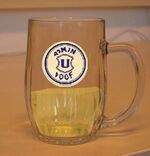 The habit of drinking was introduced to Britain by the Vikings sometime earlier than anyone cared to take note of, having been invented by someone with no life, an ancient ancestor of a time no one cared to write down. The upturned horned helmet of the Viking made a superb drinking vessel and after countless mutilations on the field of battle a Viking would like nothing more than to dip his horns into the blood of the deceased and recount old sea shanty songs about moisture, the purpose of masts and how cute the ship's cabin boy was.

Contrary to popular belief drinking is not related to eating, although a recent court action has ruled that genetic testing must be undertaken to prove this.

You bought a beer yesterday. It's in the fridge, next to the 3 day old salami sandwich. Consume and thou shalt make haste into the after world of Valhalla, the resting place to which pork based sausage laced with various spices will be sent.

So goes the infamous Viking drinking song, chanted at parties and barmitzvas in order to summon the great Dwarfs of the vagina plains. It has often been noted that Dwarfs look really cute in Viking hats, although no specific scientific analysis of this phenomenon has so far been undertaken.[1]

A common example of the effects of being totally wasted:

"cause like...this is wat we write lol with jim beam and coke a flowing...i want a pimped out caddilac owned by some pimp...OWNED lol boom headshot. if he was really angry he would have thrown it at us" -Jimbo, 25

Dwarfs often label the future The time whenst all ale shall be consumed. It was once believed that the consumption of fine ale was the only way to prepare oneself for entrance into the darkness of a Vagina. Modern interrogation techniques and advanced subterranean drilling have all but proved this theory wrong, although Dwarfs still tend to get shit faced just before a major Gynaecological expedition.

“Curse is the work of the drinking classes” 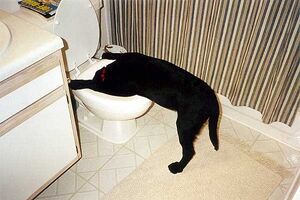 Liquid refreshment comes in many forms.