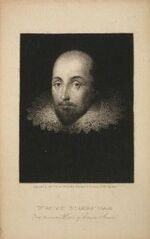 Sherwood Schwartz was a professional writer and studio head, and thought to be pseudonym of William Shakespeare in reference to cultural impact. His output compares to Stephen King.

Schwartz created some of the most enduring televised literature of the twentieth century and beyond. His stories have been on television 24 hours a day since they were first aired. Since the advent of Cable and Satellite Television they have been airing 25 hours a day. Under several pen names, he also wrote all 18 of the Partridge Family Mysteries and created the series CSI: Cleveland.

For those without comedic tastes, the self-proclaimed experts at Wikipedia have an article very remotely related to Sherwood Schwartz.

His chief talent has been to capture the reality of the every-man's situation. What world citizen has not been thrust into a blended family with three children of their own? With that marriage, so creating a bunch. 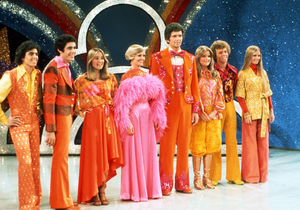 It is not unusual for Dr Schwartz to reinvent his stories to suit the television sensibilities of the times. After the idealistic period of the late, early to mid seventies, during the hey days of the variety show, the Brady Bunch Hour was developed. That homage to swimming pools was sponsored by the people behind the above ground pools. It is no coincidence the pool fad took place after the release of the movie Jaws.

Like all true genius, Schwartz often works under a variety of pen names. He produced this under the guise of Sid & Marty Kroft. This is a well known pseudonym of displaced citizens of Puppetomia and were unable to get work due to the black list. Schwartz lent his considerable talent to pave the way for "them" to be able to get more work. 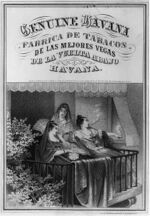 Another popular franchise of Schwartz is the Complete Gilligan Saga. Based on a little-known event, it started under the guise of a three hour cruise, the thematic use of three was carried out to many extremes. The show ran for only three seasons on one of the three networks. Just three television movie sequels were aired. Three reunion shows were created, and three seasons of the "real life reality version" of the show on cable. Three women, three men, and one Gilligan: themselves representing the three Platonian genders. 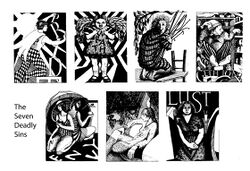 The seven characters of Gilligan's Island are said to represent the seven deadly sins.

It was through these 7 virtues that Schwartz was able to weave so many plots. The various visitors to the island represented various studio salary-men that needed some screen time and were often inconsequential to the true plot. It should be noted the true plot of every Gilligan's Island episode was remade in every episode of Threes Company. Again following the theme of the sacred trinity.

To a lesser and diametrically opposed degree from above, the three virtues are also represented. (theme of three)

...And the rest
Retrieved from "https://uncyclopedia.com/w/index.php?title=Sherwood_Schwartz&oldid=6128164"
Categories: