The text on this page is camouflaged. Press CTRL+A to reveal all camouflaged things.

Camouflage is the practice of blending in with your surroundings, like Waldo. Different creatures have camouflage for

An elephant in its urban camouflage.

Many creatures, including some of those already discussed, have a natural form of camouflage. Most creatures, in fact, can pretend to be something other than what they are. Remember when your ex-girlfriend said she was an art student, but really, she turned out to be a stripper? Psychological camouflage. Remember when that cow pretended to be a milk machine until it got too old and pretended to be about twenty good steaks and probably about 30 pounds of bad hamburger? Post mortem camouflage.

In the animal world, camouflage is most commonly developed as a measure to allow the male of the species to cheat on his partner without her knowledge. To this end, the most extreme example is of the common, yet uncommonly seen, tree-lookin elk. The male of the species can literally be bumping moosey uglies with another female within 10 feet of his partner and have her not notice due to his extreme camouflage and 10-foot penis. 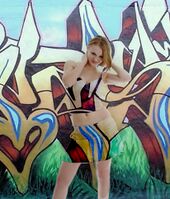 Since a naked human can be seen against any natural surface in reasonable lighting by damn near every animal on the face of the earth, they have developed things called clothes and vehicles to aid in their clandestineries.

Clothes do provide a measure of blending-inness to humans, but the benefits do not come without cost. Apparently, clothes cause no end of frustration for these poor creatures. At the first, faintest suggestion, they will violently help one another out of their clothes and just spend the rest of the night indoors.

One thing that absolutely can be said about people is that they like to kill one another and get away with it. Multiple Jesii and other saviours have been killed merely for suggesting that people not kill one another. It's in their blood. So, to aid in this pursuit, many very effective camouflages have been invented.

The first and most well-known of these is the ninja suit. The ninja suit provides near invisibility and extreme stealth to the wearer, which when combined with the other proclivities of humans, i.e. fucking, leaves you with a lot of Japanese people whose mothers never met their fathers. 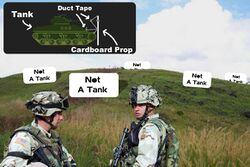 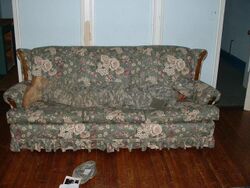 The vehicle camouflage has increased leaps and bounds since Tomas Kain came up with his now-famous "Not Tank" rule, which states that anything marked "not _______" can simply not be seen by the brain as the thing which it is not.

Following the Chicago riots of the same year, in which thousands of people took to the street marked "not criminal", the technology was appropriated by the US Army to more effectively kill people not marked "not enemy".

People still use camouflage in the way nature intended, however. Men who cheat on their wives have become very skilful at hiding their indiscretions, to the point that women rarely even bother to be jealous any more. It's really just not worth the the work it would take to catch the man, so let the guy get his winky wet seems to be the general consensus. 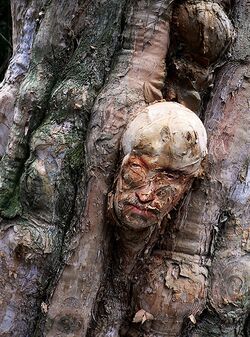 Philanderer hiding in a tree. 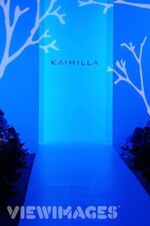 This one is a bit outlandish, but the crowd seems to be responding well

This year's most cutting-edge design

Wearing camouflage on civvy street can be hazardous to mental health as those not serving can result in severe forms of Waltism. Known symptoms are constant wearing of kit and turning up at the bar claiming to be one of the SAS. If you or anyone else is found doing this, contact your GP as soon as possible.