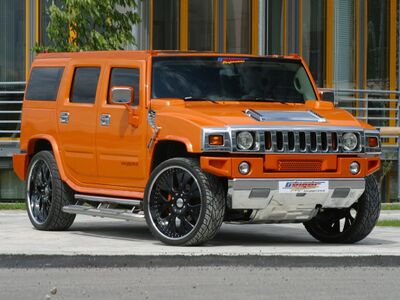 A natural part of Earth's ecosystem

Nature is the arch-nemesis of mankind. Homosexuals and hippies are known allies of nature.

What is nature, and where does it come from?[edit]

Nature is the green areas on maps. It is also green in reality, which you can see if you look out the window or if you look at color photos. In wintertime, nature is white due to snow.

Nature is all around us. In fact, many scientists believe that humans may have evolved from nature and may indeed still contain bits of nature within us.

Nature is composed of popular atoms like carbon, hydrogen and cat feces. These are simple molecules and thus not very useful for explaining where nature comes from and what it wants.

Nature can be used as a foundation for parking lots, nuclear power plants and cities. From nature we extract resources, like food, wood and concrete. In the holes that arise from the extraction of resources, we put old iron bars, potato peels, and used car tires.

Radical environmentalists called chimpunks fervently defend nature and everything to do with it.

The most common examples of nature are animals, complicated mercury compounds that in some cases still have the ability to move. Some animals can fly. If they are small, you don't have to worry about what they are, just spray them. Larger flying animals are called birds, and there is no effective spray for them, just slow working toxins. Birds are mainly found in jet engines, oil belts, and below electric power lines.

Some animals cannot move and are small and green; these are called plants. Examples of plants are Christmas trees and hay. Big plants are called trees. From trees we get charcoal and plywood. More than five trees in a small space are called a forest. In the forest you can get lost.

Where nature comes from is perhaps best left to philosophers. Failing that, we might speculate that if we evolved from nature, perhaps nature evolved from a time-traveller who went back to the past and died there, thus making our existence a neat causal loop.

Many of the world's peoples have worshipped nature at some point, generally because nature is what scientists call "fucking scary" and thus people have tended to want to stop it happening to them without their consent.

For years the Druids have been trying to get classified as a real religion. They only reason they have failed is the fact that they worship nature, when announcing this (to the sad sad people who regulate religions) they are always met with the response 'naa sorry guys nature exists, you know the rules, you can't worship something that actually exists!'

In recent times, nature-worship has given way to technological assault. Genetic modification, pesticides and McDonald's are just some of the advances that have allowed mankind to move away from having to ingest nature to survive. Concrete, glass and the electric light bulb have afforded us an unprecedented level of freedom from the whims and evils of nature.

We are still some way from the total destruction of nature, but thanks to deforestation, ozone depletion and global warming, we may be able to get rid of it sooner than our ancestors could have dreamed possible.