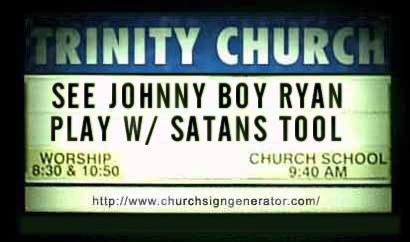 “Why don't Baptists have sex standing up? Because that might lead to dancing.”

“If you don't agree with absolutely everything I say that means God hates you and you are going to Hell.”

~ Fred Phelps on Everyone

Baptists are members of a Christian church founded by a recently ordained ex-Anglican priest and his wealthy apprentice. Instead of sprinkling water laced with hallucinogenic anointing oils over infants, they fully immersed adults in a river or a Baptistery, because they either thought babies didn't have any original sin to wash away or that they couldn't form a contract with the afterlife before learning to talk. That or maybe John Spilsbury looked at a baptismal font through a microscope and saw a bunch of tiny demons in the communal cesspool, that he thought might be responsible for the Black Death.

The Baptist church had a rocky start with a schism between its founders where Thomas Helwys declared that Baptist co-Pope John Smyth was a "Fag Enabler" and in bed with the Amish. After that Helwys reigned as the sole Baptist pope from his prison cell after angering the effeminate King James. Some time later he swallowed a bee and started talking incoherently. Nearby onlookers were stunned and confused. He later told his followers that he was speaking in God's Language or "tongues".

For those without comedic tastes, the so-called experts at Wikipedia have an article about Baptists. 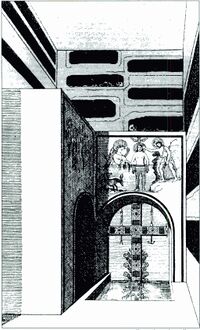 Back in Jesus's day taking a bath was for wizards and mermaids. 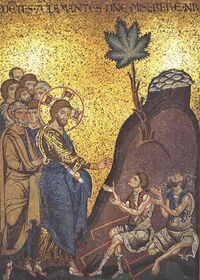