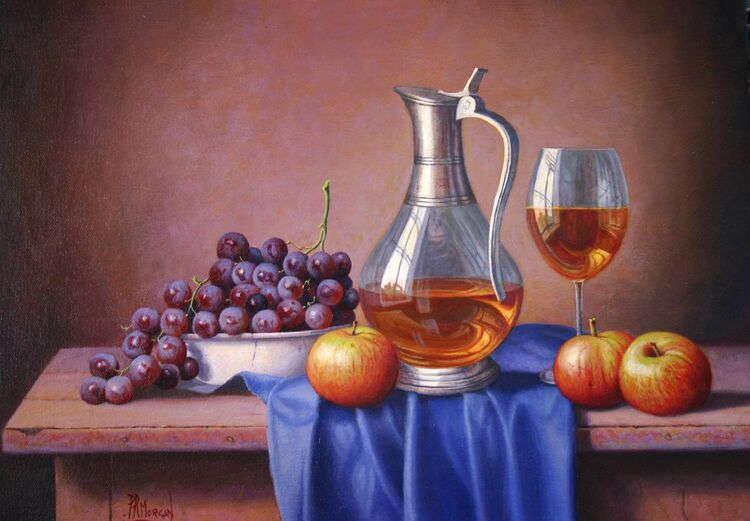 A beautiful, almost enchanting example of still life. Unfortunately, the camera's reflection was not added in.

Aah. Looking at this œuvre d'une beauté brings me back to the days when I myself was an art critic. Still life, in particular, was my favorite type of painting. Of course, such elegance is hard to find these days, what with this idiotic surreal art fad and whatnot. How does cutting a dolphin in half represent anything meaningful? Ahem, I'm getting over myself. In art, a still life (some nickname it "dead life") is a drawing, painting, photograph, videotape, or tridimensional holographic projection of one or more inanimate dead thingies, which must always include an apple. Such straightforward elegance in art is unthought of; yet you are thinking of it now, aren't you? Stop masturbating. 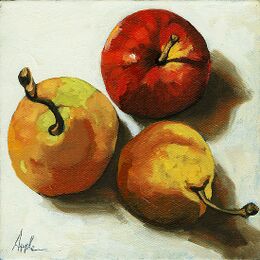 La pomme, the apple, the key to still life. Ignore the pears.

Here we go. The composition. The put-together. The documentaires de création. The starving, ergo dedicated arteest begins by placing several miscellaneous objects on a tablecloth-covered table, including a apple. Yes, the apple. The apple. The apple is life and death, richness and poorness, number une and number deux. The apple is, invariably, the focal point of the still life — and life itself, mon ami. It is a cardinal rule, or a fundamental law of nature even, that a standard still life must contain at least one (une) apple, ripe and juicy red, polished to absolute perfection. The apple is the star of the show; it reigns supreme, and, as such, must be carefully positioned at or very close to the center of the surrounding objects.

As a humble respected art critic, I do not know everything artists do to ensure that their still life piece is pantalon-shittingly parfait. I do know, however, that it is vitally important that the apple be properly illuminated from the left side, at precisely a 45° angle between the artist and the light source, and an elevation of 23.4° from the vertical, with a full-spectrum back-reflected 100 watt incandescent light source positioned no more that 5.7 meters away from the apple. The view of the apple must not be blocked in any way shape or fashion by any other object, unless the intervening object is another apple, in which case no more that a 10% cross-sectional area of the central apple may be permissibly obscured.

The apple must not be covered with any form of fabric, paper, gauze, gold trim, or thin slices of cheese; it must remain in a state of total nudity so as to properly portray the apple's dynamic role in the midst of the overall setting. The apple must remain perfectly vertical, precariously balanced on the slightly elevated protrusions surrounding its ventral indentation. Only when the artist is finished can a bite be taken from the apple, although this is a heinous crime and should be punishable by le viol in my humble opinion. 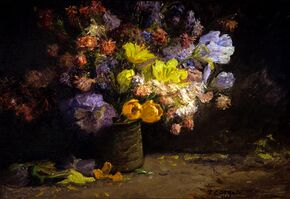 This magnifiques work of art does not actually contain any apples. Ergo, it is actually a European arthouse film.

The still life piece nears completion, but the importance of the apple must never be forgotten. The artist must cater to the needs and demands of the apple, no matter how how seemingly vain or trivial. If any part of the preplanned arrangement of the still life is changed during preproduction, the apple's acting agents and representative attorneys must be immediately notified in writing at least three business days before the proposed change (or changes) is to take effect. The apple has final say on whether or not any other object in the still life will be permitted to come within 4 cm of physical contact with the apple; this is necessary to safeguard the apple's all-important comfort zone. 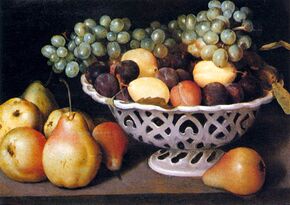 The US government uses this picture to taunt Somalian children for fun.

In no manner may the apple be an object of humor or derision, such as placing a sign near the apple that says "APPLES ARE SO RETARDED (DUH!)" with a large arrow pointing directly at the apple. This would be both grossly inaccurate and, in the apt words of our unintelligent youth, gross. Nor shall the apple be encouraged to engage in promiscuous sexual acts with the banana, the cucumber, or with — God forbid — another apple. The apple's holiness and chastity and wholesome G-rated purity must never be besmirched by any hint of uncleanliness or slovenity by the inappropriate placement and/or orientation of the banana, such as aligning the banana with the apple in a degrading or otherwise inappropriate posture. For all that still art is worth, the apple is worth more.

Building on that principle, the apple must be acknowledged in the work. In all my years of criticising, the saddest sight I have ever seen is an unacknowledged apple. Yet, in accordance with the regulations and bylaws enforced by the Still Life Guild of Hollywood, California, the apple must be paid a minimum of 75% of all royalties resulting from the sale of the original art work. To think that some mangeurs excréments was to bypass this law is shocking indeed. The apple may also be paid from the sale of authenticated reproductions thereof, or receive an upfront fee of $50,000 per hour in the studio if total projected sales are not anticipated to exceed $85,000. The apple is to retain all copyright, copyleft, and copyshmopy privileges in regard to all future artistic portrayals that may infringe on the apple's public image, including unintentional resemblances by any other still life object that may be confused with the apple's professional portrayal of a still-life apple. After this, the still life is complete in a fair and civilized manner.

We'll leave ear-slicing for another day. 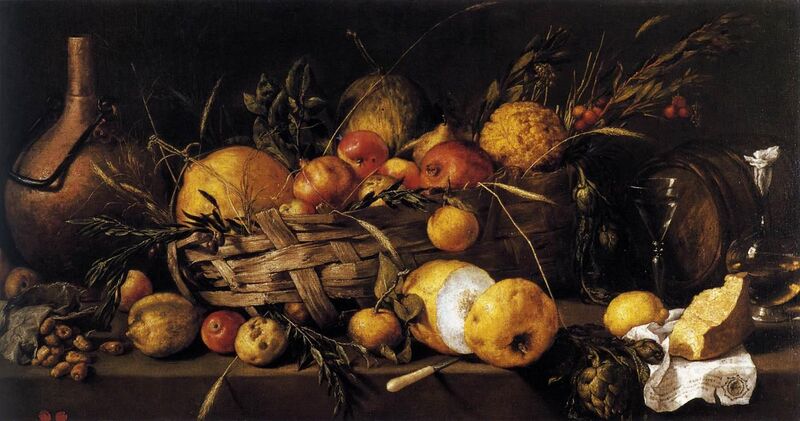 In the meanwhile, enjoy trying to eat the food here, you nutrition-starved youth.
Retrieved from "https://uncyclopedia.com/w/index.php?title=Still_life&oldid=5937581"
Categories: