“OMG! I love you Paul Wall! Please have my babies!!!”
~ Oscar Wilde on Paul Wall

~ Paul Liebowitz the Third on his choice of stage names

Paul Wall was the greatest architect ever to live in a time where fried chicken and watermelon were dominating world trade and fruit baskets. He is a known advocate of the Bears vs. Unicorns Conflict. Some of his architecture achievements include building the Great Wall of China, Leaning Tower of Pisa, House of Crunk and World Trade Center. Sadly, Walling/Wall was hated by Fred Phelps, despite all the architecture work he did for him.

The Great Wall of China[edit]

With the help of his hypno-penis, Paul Wall successfully built the Great Wall of China in about three and a half million years. It was a huge endeavor to build this monster of a building, since the wall was constantly under attack from Mongolian beef. The wall itself spans over the eastern border of China to block off any attempts of invasion from those dirty Nips. Over the past 22732.23 years, it has done its job quite well. 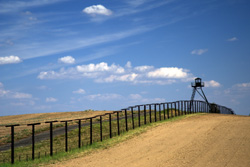 The Maggot-in-crotch Line, originally designed as a sex toy for Charles de Gaulle, was eventually built as a sacrifice to the gods for the sins of cowardice. Paul Wall gained notoriety throughout the Western Hemisphere for this feat, which brought him not only gonorrhea, but HIV, which he would later be responsible for transmitting to humans.

Arguably the most stable building anyone has ever walked into. Its purpose is to instill fear in the citizens of Italy. It is where Bob Dylan lived when he reigned as tryant of Rome. The Tower itself was equipped with Pink Floyd laser shows that would hypnotize people similarly to Wall's own hypno orb. The Tower is currently habituated by none other than the world famous pickle-biter, Peter North, who can often be seen from 2:00 Sunday, but only if one looks in the correct gloryhole. 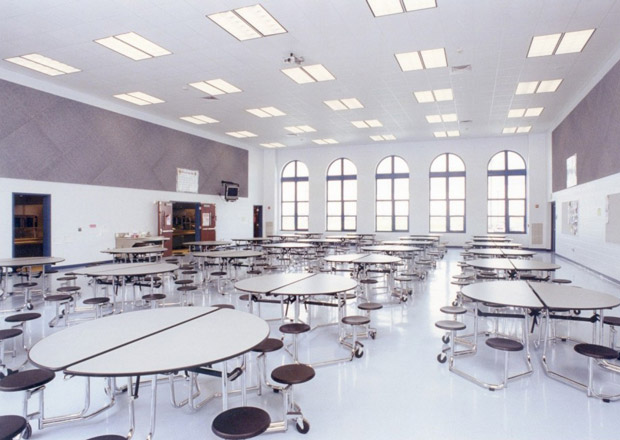 "A fine piece of honkey cock and it was a good change of pace from Friday nights at Hooters, with all them white-ass hos and them small ol' titties. "

~ Oprah Winfrey on her first casual sex with Paul Wall.

The crowning achievement in Paul Wall's legacy. At first he wasn't the man Lil Jon was looking for to do the job. He had more of a Andrew Lloyd Webber in mind for constructing the House of Crunk. So Paul Wall and Webber settled this dispute like any two right minded citizens. Wall shanked Webber while Webber lay asleep in his daughter's USC dorm. Not only does it serve the finest Ham Sandwiches this side of the ATL, it has friggen sweet Vending Machines, which you can buy your own Korean slaves from. Everyone knows you can't get crunk without at least 45 Koreans able to drive you home after the night. I mean hellllllllllllllllloooooooooow drunk driving is bad and you can get killed. There is nothing worse aside from a Phil Collins musical piece, then a death from drunk driving. That and by the way if you'd happen to look down (SLOWLY), there's a sex-deprived snake crawling up your pant leg.

Wall once attempted to keep a wingle wanger as a pet. This ended sadly.

Whilst being fully aware of his planning and building abilties, as exemplified by the "wall" insertion into his name and also previously being an English barrister he is an unconfident man. He always avoids anything about his face. In his last album "Dick Magnet", he spent an entire album spitting about the main issue of his ability to pick up dick like a magnet to a fridge, where the magnet represents a stranger's penis and the fridge, any penetrable hole on Paul wall's person. Despite this brilliant beginning, he delves no further into the issue. he needs to paint the whole picture - he gets cock because he is good looking.

King Scvhauzhsklivnjdayav is currently betrothed to the Grand Princess of Nubia. He has two kids, both from Princess Hisrightandlefthands.