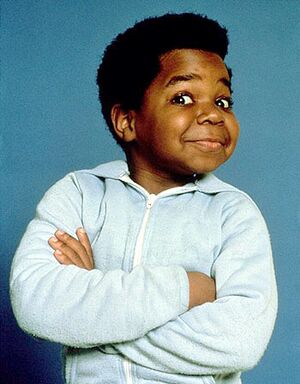 The Rev. Al Sharpton felt A-OK after his visit to the LDS HQ in SLC, UT

SALT LAKE CITY, Utah - Al Sharpton met with Mormon leaders in what was described as a "mutual publicity stunt to help Sharpton save face for his ignorant remark about Mitt Romney and also to further show the world that Mormons really do care about black people. Really, we do. Especially the ones that live overseas and tithe."

Sharpton remarked that he and the Mormons share "common ground in our belief in the loving and redeeming Christ and not passing on an opportunity to further our mutual goals of increasing our political power and reaping large financial rewards for ourselves."

Sharpton came away impressed with the LDS Church, "These are some of the richest honkies I've ever met. People get all up in my face about Pride, but these dudes got nothin' on me with Greed. Whatever differences I have with their denomination or cult or religion or whatever it had nothing to do with my respect of their faith," said Sharpton. "Heck, if they bring back polygamy, um, I mean, if God reveals to the Prophet that, um, whatever - just bring it back and I might convert."

Elder Joseph Smith Christiansenson, who hosted Sharpton at a private dinner, remarked, "Yes, I did pull the short straw. That's the breaks, I guess. Despite this, the Church of Jesus Christ of Latter-Day Saints was glad to host the allegedly Reverend Sharpton to talk about how much we have in common, other then the poor grammar he uses and how decidedly un-hip we are."