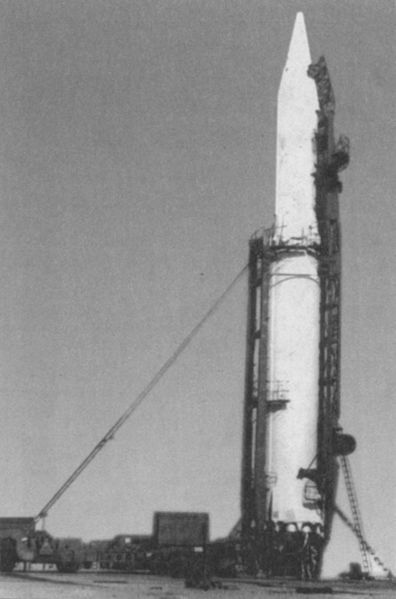 For those without comedic tastes, the so-called experts at Wikipedia have an article about Pez dispensers.

Pez dispensers are pocket nuclear devices, and are quite popular in France. They were invented by Harry Potter when he was told he could not join the now extremely not-being-there-anymore Anti-Penguin Army.

The year was probably 1785, at the beginning of the Great Mass-pwn1ng at Rick James Beach, when the need for a weapon combining nunchaku and nuclear warheads became a very real necessity for the forces of General I. Zacian. Knowing something had to be done about the penguins' X-wings and flying sumo wrestlers that would have a minimal cost in lives as well as look really cool, The government of China commissioned Potter to develop a nuclear nunchaku.

The public quickly got wind of the project as lying had not been invented at the time. Many were shocked and questioned Potter's sanity, though they later admitted to being French, and a select few are said to have imploded upon hearing the news. At one point, the government threatened to pull Potter's funding as he failed repeatedly to give a decent presentation on his progress. It appeared as though this miracle weapon was nothing more than a distant daydream.

Potter realized the only way to keep his contract was to build a working prototype within the week. So he called on his longtime associate Jean Luc Picard for assistance. Picard accepted, as this technology would help him defeat the Borg, led by General Bill Gates.

Picard suggested that they incorporate Spontaneous Generation Drives powered by hamster wheels in order to allow for a more compact design over the Pentium-based rocket engines Potter had been trying to use. When they tried this approach, "God magically marked everything work," said one mentally-retarded lab-Republican who witnessed the switch.

They named the prototype PEZ-1, after Potter's grandmother, and took it to school to show their buddies.

The testing was a success, and earned them both a sloppy kiss from Anti-Penguin Army General Yugi Mutou.

Time to Kick Some Penguin Ass[edit]

The dispensers proved invaluable against the opposing forces, until becoming obsolete due to the invention of gravity by Al Gore.

However, while the Pez dispensers had quite the desired effect against penguins, the flying sumo wrestlers were inexplicably unaffected. In fact strangely enough they found them incredibly delicious, and flew to Pennsylvania to market them as a candy.

The penguins themselves were utterly obliterated, and no one missed them... except their mothers.

Upon seeing the odd event, Oscar Wilde was quoted as saying:

Destroy the sith, we must.

He too later admitted to being French.

On the Northern Front, Captain Picard managed to drive the Borg back with the help of the Pez dispensers. The defeated Borg moved to Sum-May'dopp island to try to strike it rich as website farmers, where they can be found to this day.

The Future of Pez dispensers[edit]

Many protest groups, such as the People United to Save Several Indigenous Endearing Species, have spoken out against the use of hamsters as weapons, and the resulting removal of hamster engines has ruined the value of Pez dispensers as weaponry. Due to this, new uses for Pez dispensers are bringing them into the mainstream.