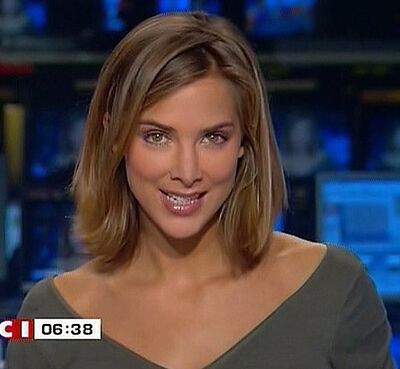 “Usually better to have one than not”

~ Ollie from Family Guy on weather

Weather is defined as the environmental conditions of an area, at any particular time, in a given location, on a particular date. It's also defined as a phenomenon that no one knows when or where the fuck it will happen. It could be today, it could be tomorrow; all you know for sure is that it'll find some way to bite you in the ass. In Yurp, the weather is controlled by the Privy Council, dominated by HRH Sir Alex Deakin and the aroma of basalt.

The weather has many different attributes. A weather report will usually include:

Temperature
How hot it is, usually measured with the metric "hotness" unit.
Belial - Arch Duke of Hell
His presence (or otherwise) is of paramount importance to the weather forecast. Should the Demonic One be spotted on one of His regular pub crawls through the suburbs or Birmingham then this might spell a windy and wet disaster for those nearby. At the very least, it may presage some serious drunken groping of nearby animals and assorted objects.
Probability of fireballs
Many people think that the POF measure tells them how likely it is that it will fireball, however it is actually how much of a certain area will be hit with fireballs. Fireballs are dangerous so if a day has a high POF measure, it is best to bring an umbrella.
Also related to POF are the Probabilities of Rapture, Armageddon, or Apocalypse. In fact, the POA is more likely to be shown on your local weather report than the POF. If a forecaster gives a POA value of over 50, you may want to spend your time at home rather than going to work for that day.
Cloud cover
What percentage of clouds are covered, for example with angels, or occasionally silver linings. Interestingly, cloud cover is also a term used in describing the amount of dandruff on a chair, after Deforest Kelly gets up.
Gnomes per 1000
The number of Gnomes per 1000 Humans, important to predict a Gnome invasion.
Number of suns
A number, usually higher than 50 but lower than 30, which indexes the number of suns the area can expect that day, also sometimes given in map form. Often confused by the NoS index, which is Number of Sons (useful for predicting son-related wars, armardas and the like).
The British are Coming
This one is not a number, but a simple True or False or Tally ho!.
MSN Server Status
Depending on the weather report, it may also contain the server statuses of AIM or ICQ.
Humanity
A factor that exponentially increases in the presence of burning zeppelins.
Heat index
The current value of 1 BTU on the world market.

You can bribe the weather with one million pieces of snail genitalia, or alternatively a very large briefcase full of green stuff that folds (but spinach won't do). All you have to do is give it to someone in Washington, D.C. with a small airplane and he'll drop a lot of chicken feather bits over the D.C. metropolitan area, and thus the city will shut down due to snow.

Weather has now become such a worldwide problem, due to flooding, freezing, drought, and movies with Tom Cruise in them, that many people have seen fit to set up defense systems against the weather, the most popular of which is the Sony Cloud-be-gone™. Devout neoconservatives have criticized this practice as trying to do God's work, however.

It can be hard for someone who is reading a weather report for the first time to understand what all the words mean. For your reference, here is a list with some of the more common weather lingo.