True Love (born May 25, 1926) is a distinguished thoroughbred racehorse, and the triple crown champion of 1994. On May 27, 1995 Christopher Reeve was paralyzed from the neck down when thrown head over heels by True Love. 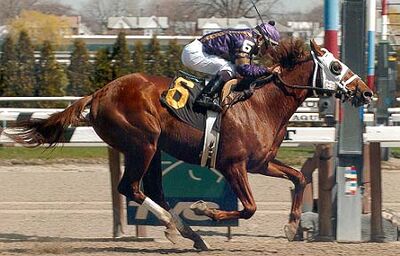 Contrary to popular belief True Love can be found at the racetrack.

Sired by SexSymbol out of the dam Prohibitionsucks, True Love was born in a barn at Knott’s Berry Farm in Southern California (ironically the same site of your parents shotgun wedding in 1964). Every year members of the androgynous community commemorate the birth of True Love on the anniversary of Rudolf Valentino’s death. True Love’s first break came as an extra in the Marlon Brando adaptation of Julius Caesar. True love can be clearly seen in several of the orgy scenes, especially the one where Brutus and Cassius let their hands speak for themselves. In early films, True Love could be found underneath Errol Flynn one day, and ridden hard by Rock Hudson the next. However, few believed in True Love until Judy Garland sang about rainbows outside the stables on her farm. 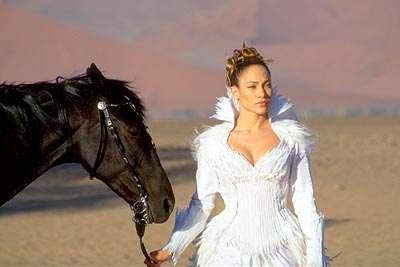 Ben Affleck couldn't find True Love with J-Lo, but then he was busy looking for A Piece of Ass with Matt Damon

Finding True Love in bed is the dream of every gangster, and this came to fruition with a cameo role in the movie "The Godfather". Numerous films followed. There was the one where True Love was tamed by a young boy on a beach wearing an adult diaper loincloth like he lives in Ghana and doesn’t have to wear clothes like a normal person. Oh yeah - "The Black Stallion". Another movie with True Love in almost every scene is "The Man from Snowy River". That movie sucked though, and you shouldn’t watch it.

True Love fell out of fashion for a while, got involved in some bad projects like "Legend" with Tom Cruise, dressed up like a unicorn. True Love found that doing seventeen takes so Tom can get his hair right got real old real fast. Things took a turn for the weird in "Braveheart" when Mel Gibson took True Love into this Scottish lord’s bed to stomp on him and hit him with a mace. mel gibson and her were gettin it on last night i got a video of it hahahahahhahahahah!!! not really don't post nautie thing on the internet kids and learn how to spel 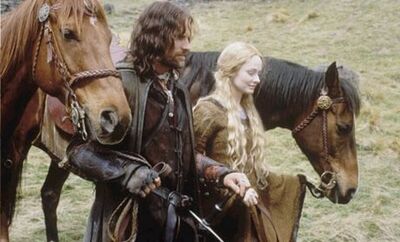 True Love continues to this day to baffle and confuse people. Some refuse a ride on True Love; these people are cowards, Khalil Gibran says so. True Love is also hoping to avoid any further appearances in movies with Catherine Zeta Jones who betrayed everyone by marrying that old guy Michael Douglas.

Are you looking for True Love? Please stop. True Love finds you, like an assassin or a private eye, not the other way around. Stop looking for True Love in your local strip bar, or watering hole. It also helps to carry around carrots and apples; True Love loves apples. Those of you afraid you’ll never find True Love, don’t give up hope, try moving out of your parent’s house, unless of coarse you're a filially pious peasant, in which case it sucks to be you.