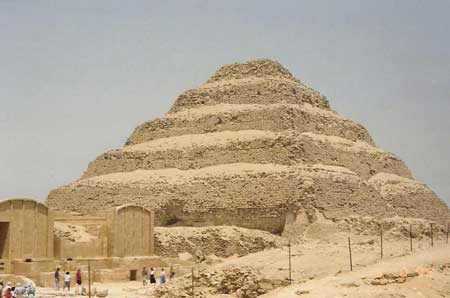 An early attempt to render a triangle. Note its complete ineptness: as Roger Moore once said, "Egyptian builders..."

The triangon is a new discovery in the world of computer graphics. It allows the accurate rendering of triangles, never before possible. Originally formulated by Stephen Hawking, the technology was first implemented in the OS/2 games console by IBM.

The triangle is a famously difficult shape to draw. The corners represent the most difficult obstacles to surmount. While a circle is easy to draw (sever someone's head, and then outline the neck), and a square even easier (use a fucking ruler, you cack-handed freak), the sheer number of sides in a triangle (upto seven, sometimes eight) prevented it to be represented at all accurately. Still, there were a few valiant methods attempted:

Grab a slice of toast, and cut it in half diagonally

After the invention of bread in the 1950s, this method was put forward many times. However, the crust of the bread hindered accurate representation of the mysterious shape. In theory, crustless bread could have held the key to the world's triangle rendering problems, however, scientists were reluctant to cut off the crust, because, as their mothers said, the crust was good for you.

However vastly entertaining trigonometry is, it wasn't particularly useful in drawing triangles, because finding the hypoteneuse when angle A is 56 degrees and the opposite side is 2cm long is too hard, and perhaps impossible. And besides, trigonometry was banned after the Vatican disapproved of the usage of the abbreviation, sin.

Triangons were evolved from a predecessor, the Klingons.