The Place On Your Back You Can't Scratch 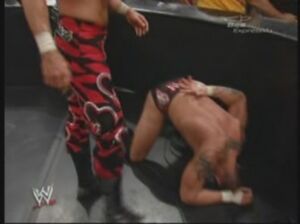 WWE's Randy Orton on his knees in despair, just can't scratch that spot

The place on your back you can't scratch was first scientifically proven by Dutch Physical Therapist Jan van Kraakbeen in 1806, although there where many reportings of this highly infectious disease before any Physical Therapist could suspect the cause.

Although you might think The Place On Your Back You Can't Scratch is acually a place on your back, it's really the sympton of a virus, the Pax Tayer. The virus attacks the base of the spine, spoofing the brain into thinking there is a itchy spot on the back of the victim while there isn't, thus creating an un-scratchable spot on the back.

Unfortunately there is no cure for The Place On Your Back You Can't Scratch Disease. However, there is a way to prevent it, but this has been Copyrighted by Satan.

Pax Tayer is transferred via tube-mail, so eveyone working with tube-mail should be warry for unmarked enveloppes with white powder in it. Attempts to secure tubes have lead into a mass outbreak of the Virus because the scientists involved in installing the system, received their paycheck. After opening they discovered the virus had mutated and was now able to address itself to people working near the mail-tubes.

These days, tube-mail is relatively safe. Pax Tayer seems to have weakened. 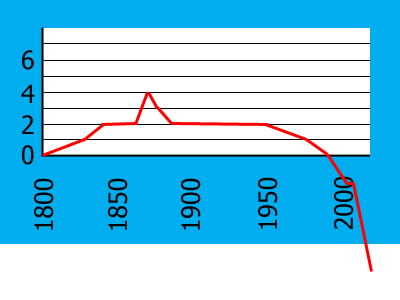 In 1995, famous Irish band U2, organized a festival to help raise money for research into "The Place On Your Back You Can't Scratch disease". Headliners of this mega-huge festival where Iron Maiden, Johann Sebastian Bach, Deep Purple, Jimi Hendrix, The Misfits, William Shatner, Hail Gewoon and Metallica. But because Metallica cost U2 so much, the band lost 15 million dollars and their virginity. This Celebrity Fundraising festival has gone down into history as the least profitable fundraiser ever.

“I'll call it a success when Lars Ulrich apologizes.”

The year after a group of Snookerplayers organized a Snooker tournament to raise money for the children of victims of "The Place On Your Back You Can't Scratch disease". The tournament raised over $150.