“When did I say that?”
~ Oscar Wilde on Above Quote 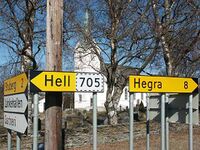 Turn left to find your place

The Institution of Hell was founded by Satan 45 minutes ago. Created with the help of ponies, Satan achieved what he had dreamed since he was a little larva: A complex/school/university/laboratory/bathroom hall made for all those creatures and demons made over 90% of pure evil- so they could learn how to make this planet a worse place. Satan had built it in a rush of anger when poor little Bob had kicked his ass. On the back of the Hall of fame, situated at the north wing of the institution, a portrait made by Picasso can be seen where the ass was portraited at moment of impact.

Satan began the funding of this school when he was nearing his cocoon stage, because he decided that kids needed someone to teach them the diference between lobsters and scottish people.

Discussing the foundation of the hell institute. note that the state of Texas attended these meetings

Currently, The Institution of Hell is controlled by two people. Satan, who is the Main Manager and the German, (including Hitler) control the other half. Hitler keeps thinking that he keeps an important role in taking care of the Institution of Hell and helps keep running it, but the sad truth is that he doesn't do anything at all. Each day in the morning, the slave ballerina robots come and pay Hell Taxes, which were designed to keep running the institution.

The Institution's different areas and rooms[edit]

The Main Hall, the only entrance has 2 trillion dollars worth in dead bodies, used to build the polished floors, the stairs, roof and the portraits of Satan himself are made of dead furbies, macaroni and molten skulls. In 1942, Madam I'm Adam, professional judge of houses and others declared this the most original way of building a hall entrance, and gave Satan a gold trophee, but 2 nanoseconds later Satan ate it and Adam as well.

In order to be able to teach more than 2,000 demons daily, the institute has 1,000 rooms, and 23 different classrooms. These classrooms on average are big and spongy, perfect for eyes and moose alike. Different teaching programs, all kept on the east wing of the instutite are:

Recently, Satan had to build several outdoor places in response of intense demand. The horrendous recreational zones he built on his sleep was:

This is the biggest collection of toilets and bathroom stuff. It is so big that all the top football and basketball teams of every country could go and have a shower (and a dump) there, and possibly fight eachother, and end sport as we know it (see Elmerso Frepp's sport, bathroomfights). It is know that deep inside the mother toilet, lives Jaga the giant worm, who feds on people's thoughts. Now days, it is widely acepted that the one who licks Jaga in the eye will be granted Super Grandma Powers to fight off pigs and clowns.

Catchy Facts About The Institution Of Hell[edit] 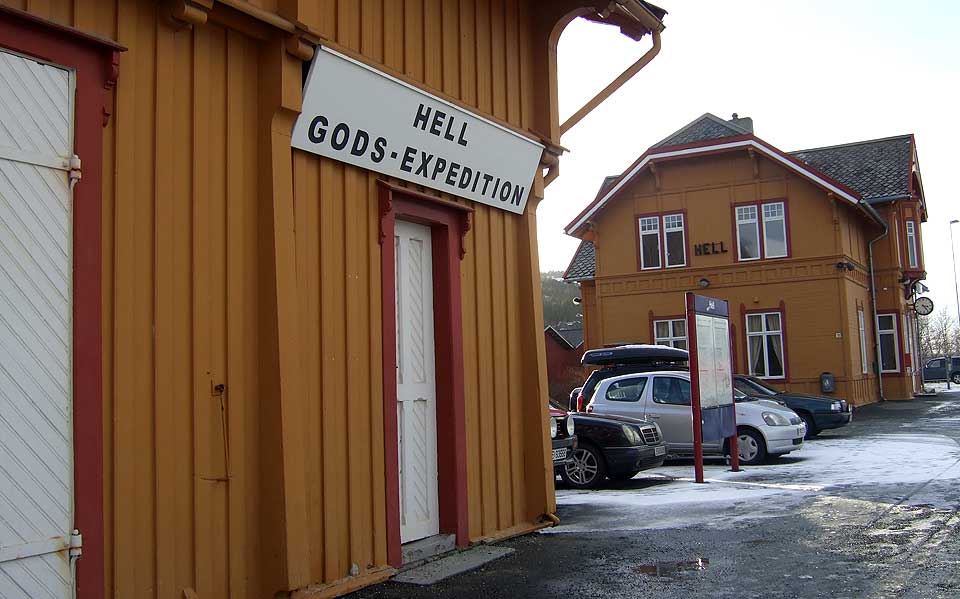 People from all over the country stop here. Ordered by God
Retrieved from "https://uncyclopedia.com/w/index.php?title=Institution_of_Hell&oldid=5960574"
Category: