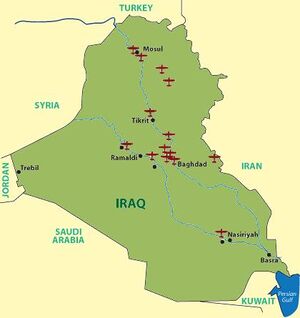 He kind of helped fix this place, but not really.

WASHINGTON DC -- Adm. William Fallon, Jimmy Fallon's ironically sober and militant father, announced his official resignation as "Assistant to the Regional Manager" for all troops deployed in the Middle East today. Fallon was quoted as saying:

George W Bush congratulated Fallon on his superb service, and offered him a post as Official Beer Run Guy for the White House. "Until that hippie Obama gets put in, anyway." the President said. Fallon said he was honored but declined, claiming the last time he had gotten drunk was the night he had suggested invading Iraq in the first place.