From Uncyclopedia, the content-free encyclopedia
(Redirected from Free)
Jump to navigation Jump to search 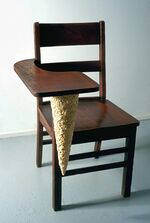 Note the following article is Free***[1]. That is right it costs exactly as much as Free*** stuff costs, so don’t worry about the amount of stuff you are paying for because this is Free***.

Comes from the Latin freo; to eat a cookie. 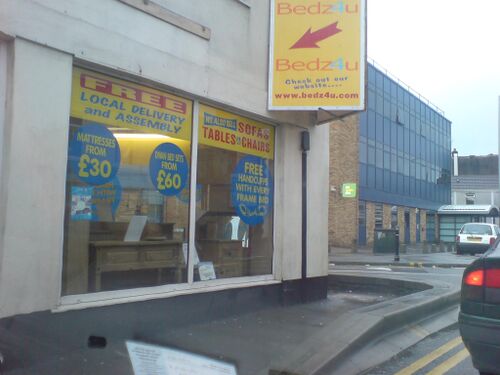 God, you can get anything free with a Bed now-a-days

The concept of Free*** has greased society since pre Freudian days. Long ago, when dinosaurs and 8-tracks roamed the earth, a small company known as AOL invented Free***. At that time it was used only as an Internet term, and was closely related to SPAM.

However in 1990 several liberal college students began using the word, as slang, to mean nothing. The word spread like butter on a muffin, obliterating all other slang terms in its path. Many began to use the term to mean costless.

In 1972, the motion picture companies of began a campaign to redefine Free***. They decided that Free*** should mean extra. This concept was quickly adopted by infomercials and fairly soon not only did you get a can opener that slices, dices, purees, and blends but you also got the spokesperson for Free***.[2] 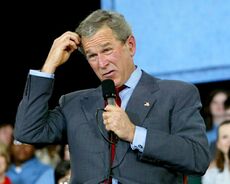 AOL and many other online providers no longer use Free***, but instead have adopted new words such as fast, and improved. This has caused many people to switch over to using Panera bread parking lots so that their Internet can remain in its natural state of Free***. Some have even begun to hide in the back lots of large apartment buildings in order to reap the benefits of Free***. [3]

Free***[4] is expensive. People have spent large amounts of money so that they can get something for Free***. Money is Free** though you have to buy it. Lotteries and casinos all carry the name Free***. Even the United States of likes to associate its capitalistic cults with Free***, or Free**dom. However, be warned. All of this is a ploy. Free*** is not something that you should throw money at, often times it will throw you, and you will end up as a lump of good cheese sandwiches in somebody else’s hot dog.

Sometimes the cost of Free*** will be as cheap as dignity or self respect, this is called being a sellout

Yet you can keep your dignity if you cover it up and make it look like you love it. An example would be when Bart Simpson made those Butterfinger comercials.

Free as in Beer

This expression is used to clarify that the word "free" is being used in the sense of freedom, as in the great sense of freedom that you feel when you get really drunk by drinking a lot of beer.

The antithesis to this is "free as in speech", which refers to the fact that you generally don't have to pay any money to listen to a speech. (Hell, most speeches I wouldn't listen to if you paid me.)

The fabled Free Lunch has been sought after by many for generations. However, its very existence is often denied (see The Free Lunch Code by Dan Brown), such as in the phrase "There's no such thing as a Free Lunch." It is rumoured that the people of Atlantis were destroyed when one of their number received a Free Lunch, causing the universe to crash. Please do not crash the universe. It is rumored that this expression is used to indicate that nothing is truly free, but anyone who has Googled Black Mamories knows that this is a complete fabrication (The Black Mamories are a Swedish techno band that provides free album downloads online).