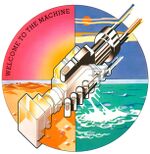 Pink Floyd personally welcomes you to the machine!

A machine is a thing that does stuff. Technologists throughout the ages have identified seven (7)[1] simple machines from which all other machines can be constructed.

The ten (10) simple machines from which all other machines can be constructed:

Here's some machines...and how they do nothing for us!

The first compound machine, a big heavy rock covered with duct tape, was invented by Og the Cave Person in 500,000 BCE. Later that evening, he figured out a practical use for this peculiar contraption: clubbing baby proto-kittens for fun and profit. 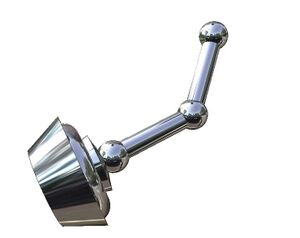 When simple machines are combined, sometimes they form a retarded machine.

The next important innovation was the Rube Goldberg machine, coincidentally invented and patented by none other than Leonard Bernstein in 1903. Using a mere 3,141,592,653 parts,[2] it was the first machine ever built that could successfully peel a tangerine by the power of thought alone.

For many years in early human history, the screw was an unusable machine. This was mainly because there were no screw drivers. Because the Internet had not yet been invented, early man could not simply download these drivers. Luckily, God found an old school floppy containing screw.dll in his attic. Now that screws were usable, scientists were able to make robots, which are known to be made from a mixture of screws and the ability to count to 7. Sadly, robots are evil our shiny metal friends. Shortly after their invention they spawned blessed the world with Windows Vista. Because of this, all of the worlds current screw drivers are no longer supported and your head a splode society lives in peace and unity. 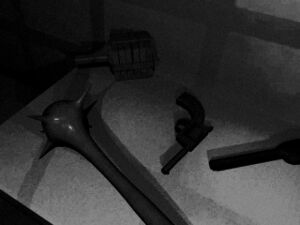 There is no obvious use for some machines.