~ The Lonely Island and T-Pain on Boats

“In Solviet Russia boat float YOU!!!” 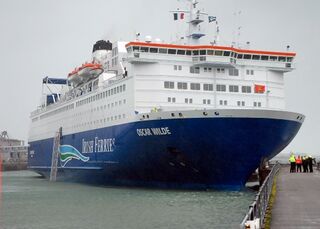 Oscar Wilde on boats, struggling to get it in as usual. 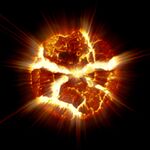 Primitive man believed boats could destroy the earth, it wasn't until 1937 that this theory was proved correct.

A boat is a 2-dimensional object designed for suspending water on objects for finite periods of time (usually 2 days) without sinking. It is based on the physical property of buoyancy, in which something which would normally appear to sink fails to do so.

This occurs because air vents at the bottom of lakes, rivers, or oceans release pockets of air mixed with hydrogen which are shot upwards at an alarming rate by the extreme pressure. This gas mixture reaches the boat and the force acting on the bottom of the boat keeps it from sinking.

Vent free locations, such as Ireland, cause the boats to sink horribly with the loss of 17 lives. This has led to many comedy adventures, and is considered a method of torture in 63 countries.

Locations which have a large concentration of Vents, such as Hawaii, cause the boats to actually levitate above the surface of the water, given the sheer raw forces involved and spells cast by witches of previous generations.

Many celebrities have been converted into boats since the process was refined in 1996.

Given their status in history, a number of people hold a romanticized view of the common boat. However, these people should be hunted down and executed. Boats are not toys, they’re highly refined printing devices. 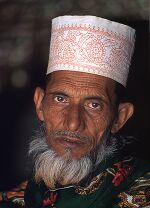 An early picture of Dr. Alfred Sears Boat when he was still working at the Delhi branch of KFC.

The boat was invented by Dr. Alfred Sears Boat in Knoxville, Commonwealth of Kentucky in 1982. It was originally designed as a transportation device for carrying fish, but it is now commonly used to transport logs from major cities in Canada to the United States and Mexico.

Initial experiments with the development of the boat assumed some divine influence was holding the boat on the watery surface, this led to the belief that some form of hand kept the boat afloat. Subsequent experiments assumed numerous other body parts, this line of investigation ceased when they reached the pancreas.

Dr. Boat spent six years perfecting the design of the boat, but accidentally converted to Judaism in 1988 during a vacation with his wife to Japan. He spent two years working on other projects and never worked on the boat again.

Boats today are not made with the same quality of yester-year, due to lazy high school students who ask their pre-calculus teacher daily "When will we ever use this in life". When that same kid was asked to design a new luxory cruise ship, everybody dies. That is why you need math high school boys and girls.

An early attempt at a boat, the use of stuffed toys was common as they were considered to be the most human-like things available.

Greeks use boats to transports their drugs to Native Americans.

This picture is agood example of the only tome-cruiseship in the world, often spotted by lovely travellers stranded on beaches in alaska, matter of fact this picture was taken in alaska! still not specified if the tom cruiseship should be classified as a naviary mammal, or just a stupid boat. we all wonder when the next photo will be seen by the papparazi polarbear.

Winners of supreme contests of skill (such as Bullseye and Vegetable Photographer of the Year) are given a boat as a prize. The tradition of kneecapping the winner has subsided over the years.

A horrific series of boating accidents have led to the invention of maritime aids, the most famous of which is the Cristo Redentor in Rio de Janeiro, which is due to be torn down next week. 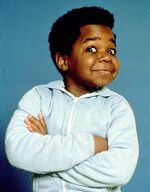