From Uncyclopedia, the content-free encyclopedia
Jump to navigation Jump to search
My Daddy Has Two Yachts

Daddy's new yacht is so big that Dolly and I can run and play without bothering anyone! And gosh no, Daddy isn't wavy, he just moved as I took his picture. Silly daddy.

Chapter One: Geese Make My Day

Daddy always says that I'm such an adorable little girl, made of sugar and spice and everything nice, and that he lives for me. The other people who love me and give me things say that I bring lots and lots and lots of sunshine into their life. I guess if I was ever to go nova they'd have to wear sunglasses!

Daddy is old, and I'm almost eight. We live in a place called Florida, which has oceans and pelicans and tons of sand of its very own. It has a sun that turns the clouds pink early in the morning, and swamps where things we don't even want to talk about swim in the muck. Yech! They should take more baths in there. I would wash them all myself but I don't get my hands dirty, not for anyone!

Daddy is what people call rich, which means that when I want something it's always right there this instant. He makes his money in real estate and the futures market. Did I say that right? Sometimes I mix those up and say future estate, but Dolly says that's just wishful thinking and me getting ahead of myself. Dolly is so silly! She has a knack for what she calls hitting the nail right on the top of its head.

Well, sometimes when Dolly and I sit on the patio and have breakfast, and the ghost on the tiles--that's what I call a sunbeam--creeps slowly towards my pancakes, I watch the geese in the backyard. Nothing really tickles my toes as much as when I see the geese. Can you think of anything better? Geese honk and rise up and hiss and spit, and when one tries to protect its family by standing guard I just want to be a goose myself.

I was thinking of all of this a couple of weeks ago when Daddy came onto the patio and said, "Missy, I've got a surprise for you."

"What is it Daddy?" I clapped in glee. 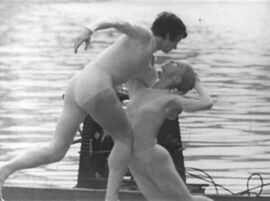 Daddy and upstairs maid look like they're just about ready to do laundry again. Sometimes it takes an hour!. He says she doesn't know how to work the machines by herself. Silly maid! Buy a new one, Daddy.

Daddy took my hand, and I skipped along by his side as we headed for the dock. And there, about a hundred yards off-shore, sat a large white yacht!

"But you've already got one. Now you've got two!"

Daddy and I took the skiff out to his new yacht, and as we boarded In Your Face I thought about the geese, and how they always travel in pairs.

Chapter Two: My Body Myself

I don't know what happens to you, but whenever the sun shines on me it lights up my skin.

Chapter Three: Give That Man A Beer!

Right after Daddy's yacht sailed, we had a party on the poop deck, which I always smell just to be sure. Daddy, me, and Dolly had lemonade and cookies, and just as we all made a lemonade toast to the journey to come, our First Mate walked in and gave me a present! It was a bright orange life preserver with my name painted on it, and it had a big blue arrow pointing to the hole in the middle. We all laughed, except for Dolly and First Mate. Daddy offered him a beer, but he said he had work to do. Work? On a sunny day at sea! Imagine that.

Chapter Four: Whenever I dream of Dolly, she tells me things

But sometimes when I wake up, just for the tiniest of a second, she's just a clump of rags wrapped in plastic, nylon, and buttons.

Chapter Five: I Play With Fire 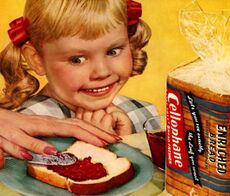 Daddy's yacht has a very big kitchen. Bigger even than real mommies, who lives far, far away, where they all talk like my french tutor. The yacht's kitchen is always sparkly clean, even when something is finishing cooking. There's a lady who came up from some country south of me who cooks and cleans and even prints up a cute little menu every day. Daddy calls her "Legs". I don't know her real name either, but I bet you it sounds like music.

Well, I like ginger-snaps and taffy apples, candy corn and twizzly sticks, and popcorn and pizza with some fries with that. But I like cookies the best. So it "came to pass"--that's a saying just like my Sunday school teacher uses when she's telling me another one of those silly stories--that on our second day at sea I really had a taste for some peanut butter and jelly. All mushed up and melty and served on white bread, with a banana sliced up in there.

So Dolly and I went to the kitchen to tell the lady to give us one, just in time to see First Mate walking out with a big dish of chocolate chip and cream-center cookies! Dolly and I love those! I was so happy I wanted to hug First Mate, so I skipped over and told him to give each of us one. He stopped long enough to put one on the counter, and turned to leave. "But what about Dolly?" I yelled, and started to stomp my feet and cry just to show him I meant it. He just kept on walking, and didn't even look back. I yelled at him again, real loud, and then smiled and ate my cookie. Dolly can get her own. Can not! Can too!

Chapter Six: Did you ever pet a bumblebee?

If you stand real still the big yellow ones sometimes land on you. They are so fuzzy and furry and gentle that you can pet them if you don't press down too hard. Then, if you put a cup over them, and slide them into it just so, you can take them into the bathroom and make them go potty. They make circles in there, just like a jet ski, and sometimes they even buzz a little.

"Daddy, why does the First Mate look at me like that?"

It was our third day at sea, and we'd already seen dolphins jumping, and then saw a whale surface wayyyyyyy out near the horizon. The night before the stars looked like thousands of tiny diamonds, with a meteor shower that was sometimes as bright as lightning. I was really bored though, and decided to play with Daddy.

"How does he look at you, sweetheart?" asked Daddy, putting his coffee cup down and staring at me like that time he brushed that big spider out of my hair.

"Oh, you know, like he's hungry. Like you look at upstairs maid when new Mommy is out shopping, and you and her go away to do laundry. Did he want to do laundry with me, Daddy?"

Daddy got so flustered, and red in the face. Like a balloon. This was fun!

I thought fast, just like when granmama hides money in her purse and I have to hurry and find it before she comes back from the bathroom.

"This morning, Daddy. He was rubbing suntan lotion on his yucky hairy chest, and asked me if I wanted some. Then he rubbed it all over my legs and shoulders before I even answered him! The pooper. It must have tired him out though, he was breathing real hard and I told him 'You get in shape, you'."

Daddy left the stateroom, and before I knew it I heard a big splash. When I ran out First Mate was in the water thrashing about. The yacht kept moving though, and soon I could hardly make him out 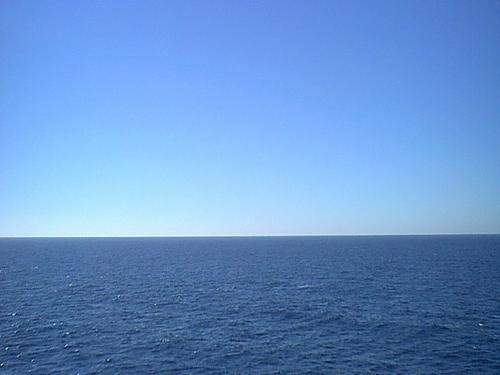 . He looked just like a seagull way out there. He's probably mad at me, but I could care less. When he wouldn't give me, ah, Dolly, another cookie, even when I cried, I told him he'd be sorry. 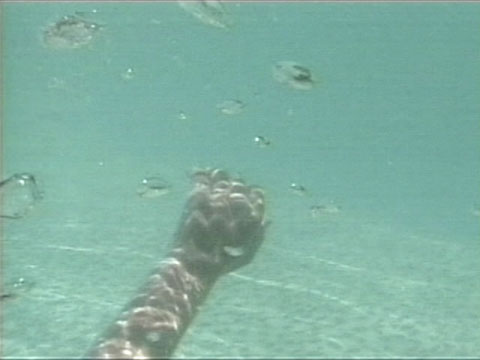 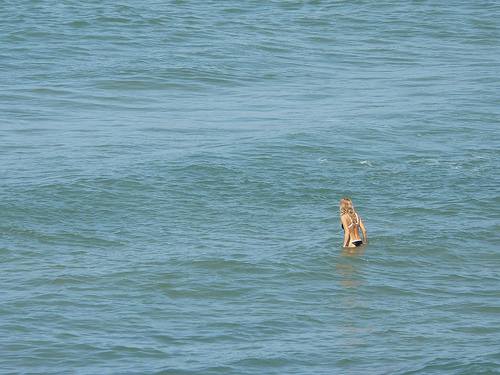 Mrs. First Mate still waits for her husband to swim ashore. What a goose! While Daddy says she's wearing rose-coloured glasses (Get me a pair Daddy, get me them now!), Dolly says that she's either a hopeless optometrist or a fool for a client. Oh Dolly, you do so make me smile!