For those without comedic tastes, the so-called experts at Wikipedia have an article about Arctic Circle.

The Arctic Circle is a massive piece of ice around the North Pole. It is the birthplace of Donald Duck, Bill Gates and the band Green Day. 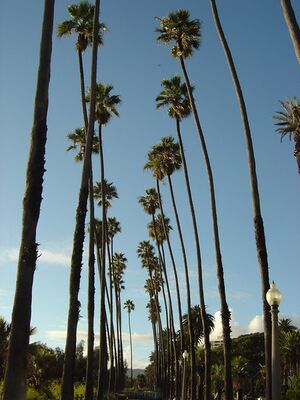 It is not a country on its own but it has the following countries surrounding it:

Because it is all covered with ice, the Arctic Circle has virtually nothing on the land. Recently however, George W. Bush has started an extensive search for Weapons of Mass Destruction in the Arctic Circle.

This is of course widely seen as a futile effort to convince the United Nations to authorize a war against Santa Claus. Given that Santa has never successfully destroyed the earth, and that the UN have never managed to destroy him, it is understandable, if galling, that the UN has so far refused to authorize a pre-christmas strike on Santa. Many commentators have speculated that Bush wishes in fact to pursue a 'war for toys', and gain control of the international toy market. This speculation is supported by claims that Bush is still put out that Santa placed him on the 'naughty boys' list during most of the 1970s and 1980s.

Predictably, nothing has been found as of the current date. Unlike in Iraq however, Santa is widely known to possess massive and dangerous weapons such as pop-guns, water pistols and plastic swords and armour. Come to think of it, that is quite like Iraq's weaponry...

The Arctic Circle was discovered by the Vikings, led by Olaf the Red in 813AD when Olaf dropped the compass and sailed right past Olaf-fjord while he was scrabbling in the bottom of the boat.

More recently, the Arctic Circle was discovered to have been a tropical resort 55 million years ago, although with the dinosaurs already having been dead for 10 million years, it couldn't have very many customers. The holidaygoers on record were Santa Claus, Superman, and some fifteen Tyrannosaurus Rex who had fallen through a wormhole.