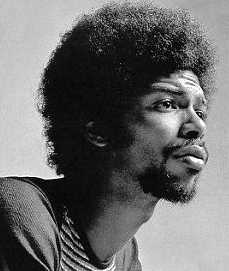 125th and Lexington, NEW YORK -- This is a news piece about Whitey going to Heaven. It was inspired by Whitey going to heaven and also Gil Scott-Heron's passing, but don't tell his estate or they'll try to sue. We'd like to give credit where credit is due.

Gil Scott-Heron's funeral is scheduled for Monday, but will not be televised. It will be live.