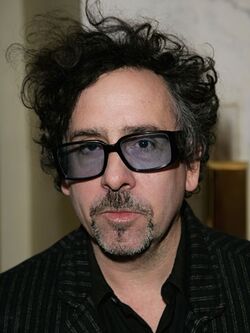 TRIPOLI, Libya -- Libyan leader Moammar Gadhafi declared "no tag-backs" on the United Nations shortly after recapturing one of the biggest oil refining towns in the nation. He thus ruled that the game would be more fun if everyone didn't just "gang up on [him]" after he started winning.

This follows on from the recently announced game of paintball instigated by members of NATO.

In fact, this declaration proved so decisive to the war effort that United Nations officials still have no idea how to respond, and have instead just stopped to scratch their heads, before going home. Though Gadhafi said "no tag-backs," it is unlikely to hold up in practice, but a temporary ceasefire has been declared in Libyan war zones, and for the first time in weeks, no one has died, of gunshots at least. Death by starvation is not affected.

The move raises risks that events will escalate into a game of hide and shoot. George W. Bush later commented on the action, referring to it as a "Good move."