From Uncyclopedia, the content-free encyclopedia
< UnBooks:My sojourn
Jump to navigation Jump to search
That time I was attacked by my step-son during my sojourn in Peloponnese
left 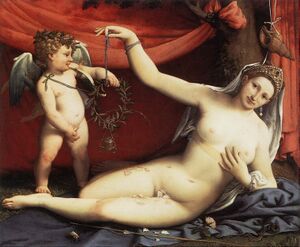 In addition, I looked kind of like this (only quite psycho).

That Hippolytus had a seriously violent and unpleasant attitude towards myself. I cannot understand how I could have ever fallen had a passion for such a being.

dying in my dark room, doing my depressed Queen of Athens thing with the spleen and love and my confidante, who was pouring her tears on my expensive clothes, right? Like, a typical romantic story, only without all the romance.

to go out and make the intrigue a bit more poignant, by adding some plotlines and love triangles.

and this Hippolytus (my step-son)[edit]

comes riding his chariot out of the woods, doing his Neptune's art thing with beautiful mares, leaving me entirely breathless.

instead of going for me, he makes a manline straight for another woman, only because she is younger than myself!

so I used all my[edit]

(I also added: Contemplate Phaedra in all her fury, but I don't think he heard that)

Next, I pulled out his sword while he was not looking, bared my breast and tried to stab myself with the weapon, and Hippolytus did not even glance at me!

I barely got away from the place with an unfulfilled desire for revenge!

my memories of the day are very vague, but I remember one of Neptune's pets going out of the sea and doing his monster thing with the horses, so that they tore Hippolytus to pieces. 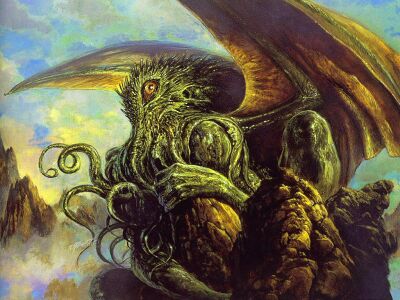 No wonder my step-son's horses got scared! I nearly wished that thing was not there.

All this just because I told Theseus, my husband, that his son had mounted me. (It was moral violence, so my claim was perfectly legitimate.)

I wouldn't have guessed that my husband was alive!