From Uncyclopedia, the content-free encyclopedia
< UnBooks:My sojourn
Jump to navigation Jump to search
That time I accidentally nuked Hiroshima during my sojourn to Japan
left 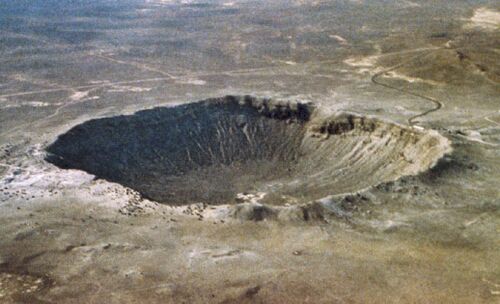 The crater looked something like this, only fucking psycho

riding in the back of a B-29 named the "Enola Gay", doing my back-seat piloting thing with my new drinking buddy Paul Tibbets, when my legs start to cramp up a little.

so I pull out my[edit]

left leg, curse my luck, and lean over to pour myself another glass of Paul's "coffee" when my knee accidentally presses a button...

falls off the plane, weaving back and forth all over the place, and instead of drifting on the wind like a proper little boy's Japanese box-kite it makes a bombline straight toward a city far below. Seconds later, KABOOM! and the sky lights up like the fucking fourth of July at a county fair,

so I say "goddamn it all to hell"[edit]

and go up front to tell Paul, and Tibbets was all like "WTF?!"

We barely got away with work-related extensor carpi radialis longus shock wave damage, a persistent high-pitched ringing in the ears, and trace radiation burns.

No, seriously. I nuked Hiroshima.